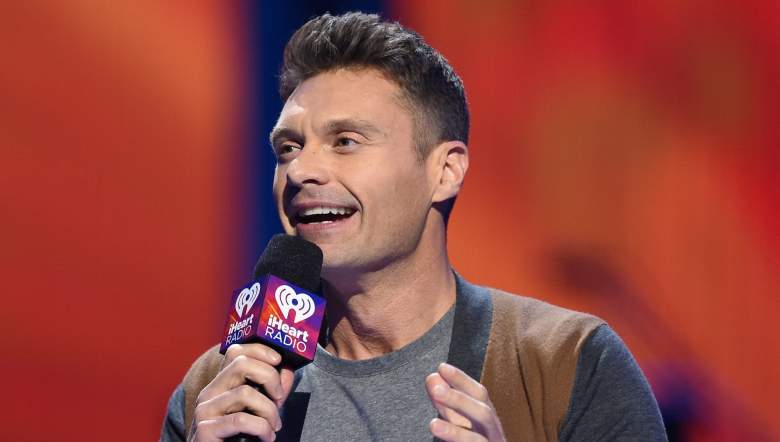 Ryan Seacrest is one of the most famous TV personalities in the world, and his frequent appearances on our television screens have got people wondering: how much money does he make? What’s Seacrest’s net worth? According to Celebrity Net worth, Seacrest has a net worth of $350 million. The radio personality and producer has received Emmy Award nominations for his work on shows like American Idol and American Top 40, and tonight, he’ll be ringing in the new year as part of ABC’s “Dick Clark’s New Year’s Rockin’ Eve”.

Read on to learn about Seacrest’s net worth, and how he spends his money.

1. He Has an Annual Income of About $65 Million 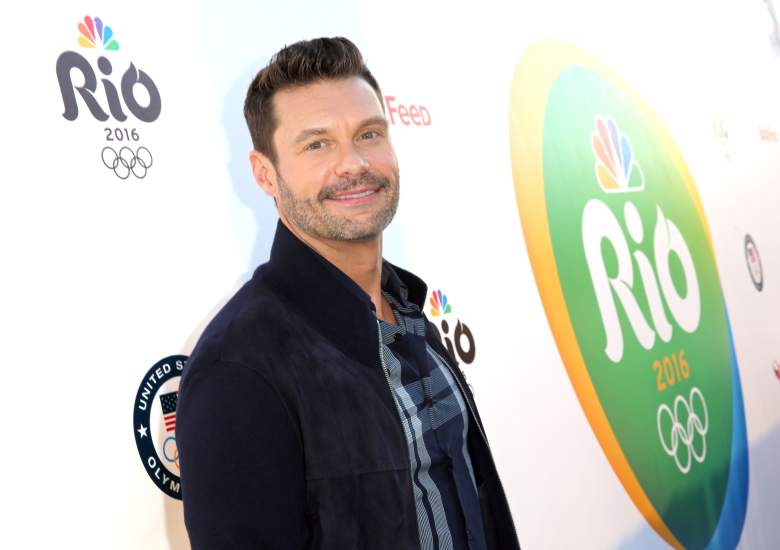 According to Celebrity Net Worth, Seacrest has an annual income of about $65 million.

The TV personality studied journalism at the University of Georgia, and got his start hosting Radical Outdoor Challenge on ESPN in 1993. One year later, he started hosting Gladiators 2000. From then on, Seacrest’s career soared to new heights– he was chosen to host NBC’s Saturday Night Movie before booking his breakthrough gig as the host of American Idol in 2002.

2. He’s the Producer of ‘Keeping up With the Kardashians’ 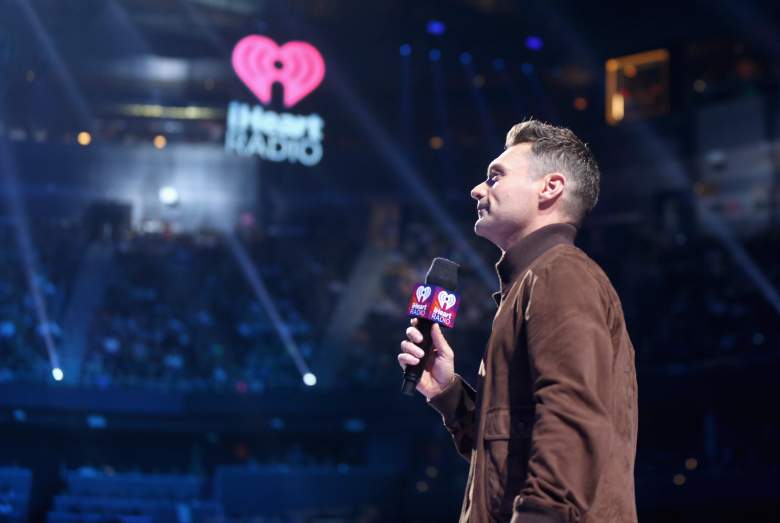 Ryan Seacrest helped transform the Kardashians into the household name they are today. Last year, he revealed to The Daily Mail how he came up with the concept behind the show. He told the outlet that his idea for the Kardashians was born out of his love for The Osbournes. “I loved watching The Osbournes… I started thinking about what another show could be like or who another show could be about, which is how [The Kardashians] started.” After that, Seacrest went to casting directors and told them he was interested in finding families who wanted to be on television.

Seacrest had met the Kardashians before, but had someone from his office visit the family on a Sunday to tape one of their family barbecues, according to the Daily Mail. The tape was a hit, and led to the creation of E!’s reality show, Keeping up With the Kardashians. 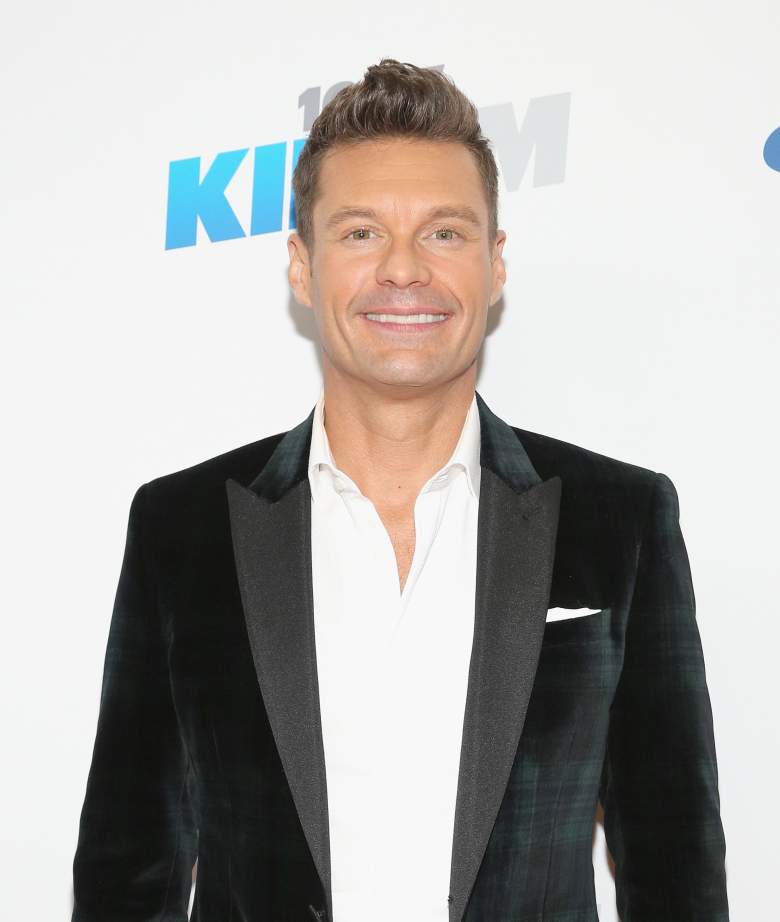 Seacrest bought Ellen DeGeneres’ home in 2012, according to the New York Daily News. At the time, TMZ reported that the home was listed as $49 million, and Seacrest “paid close to the asking price.” Shortly after, the Wall Street Journal reported that Seacrest paid $37 million for the estate.

The home is on a 3-acre compound, and includes a 9,200-square-foot main home fit with nine bedrooms and two guesthouses, according to the Hollywood Reporter. It also includes a separate three-bedroom home. Before DeGeneres, the home was owned by Max Mutchnick, the co-creator of Will & Grace. 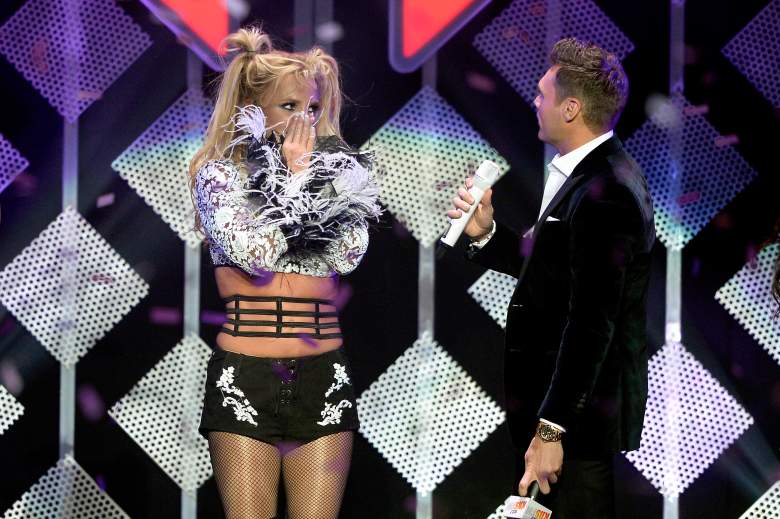 In a recent interview with GQ, Seacrest was asked how Ryan Seacrest Distinction got its start. “Initially it started with the suits and the ties and things because I wore them so many years on American Idol — I love putting on a great suit. When a guy puts on a great suit, it gives him a sense of confidence and there’s an attitude that comes with it, too. I’ve always been a fan of dressing and one of the perks of being on a television show is that I have access to a lot of great clothes. Instead of trying to go out and do it myself, I’m surrounded by smart experts who know how to do it. That was the impetus to it.”

5. He Launched His Own Production Company in 2006 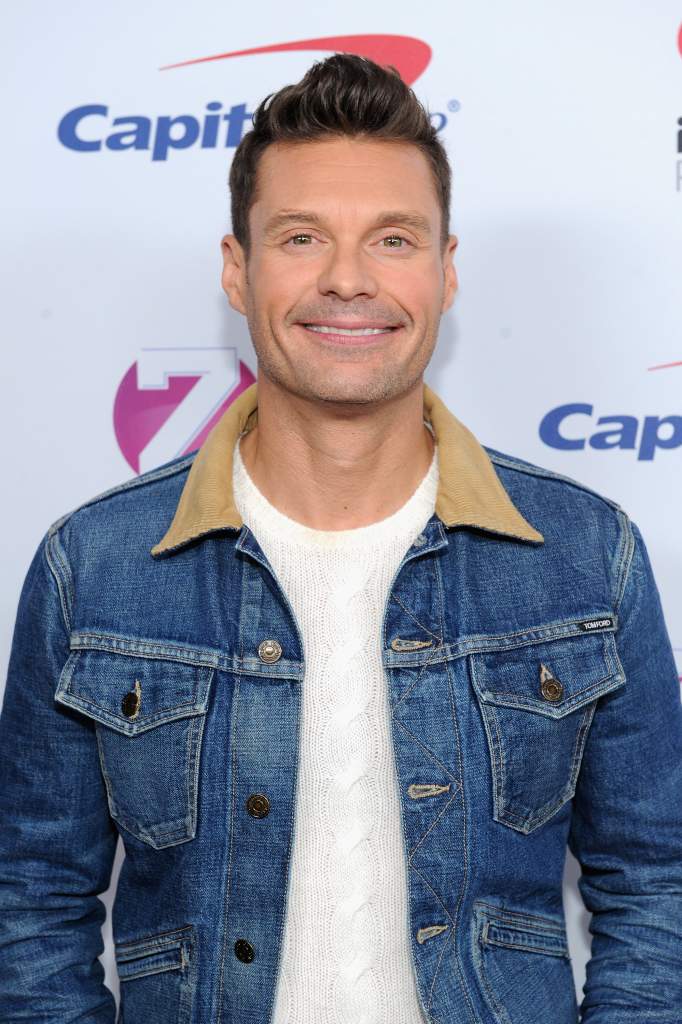 In 2006, Seacrest launched his own production company, Ryan Seacrest Productions (RSP). His agent, Adam Sher, was named CEO of the company in 2008.

In March, Deadline reported that Teri Kennedy was appointed as EVP, Development and Original Unscripted Programming, which was previously overseen by RSP President Eugene Young and EVP Rabih Gholam.

RSP is the production company behind Keeping Up with the Kardashians, Live from the Red Carpet award shows, Bravo’s Shahs of Sunset and CMT’s I Love Kellie Pickler.