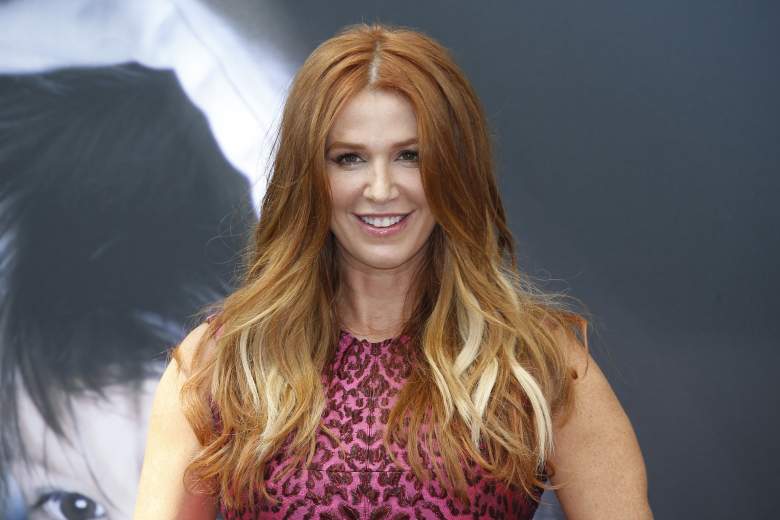 Unforgettable actress Poppy Montgomery makes her return to television with a new Lifetime movie. She stars in A Surrogate’s Nightmare, which debuts on Monday, January 2 at 8 p.m. ET. Read on for a preview of the film and to find out if it’s based on a true story.

A Surrogate’s Nightmare stars Montgomery as Angela, whose younger sister, Shelley (Emily Tennant) is hoping to have a child. Unfortunately, she is unable to have children, so Angela offers to be a surrogate. But just as things are looking up for the sisters, Angela’s dark past comes back to haunt them and Shelley’s marriage begins to fall apart. Both of them have secrets that could threaten their lives… and the life of the baby Angela is carrying.

It doesn’t appear that A Surrogate’s Nightmare is based on a true story, although it does play into one of Lifetime’s favorite themes – surrogate nightmares. This time, the network just decided to air a movie that has that as its title. The network has aired movies like Sorority Surrogate, The Surrogate, The Surrogacy Trap and the infamous Will Ferrell-starring A Deadly Adoption.

PLOT: “In the wake of her mother’s mysterious death, Angela comes home after many years away to find her younger sister, Shelley, longing for a family and unable to conceive a child. Hoping to reconnect, Angela offers to act as a surrogate for her sister. Meanwhile, an old friend reappears in Angela’s life and a secret past begins to emerge. And as cracks start to show in Shelley’s marriage, it becomes clear that Angela is not the only one with secrets. As tensions rise and everyone’s motives come into question, the deepest secret of all, threatens to tear apart Angela’s world and that of the unborn child she carries.”

Click below to meet the cast of A Surrogate’s Nightmare. 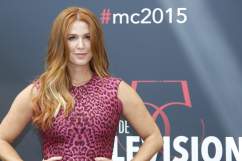 ‘A Surrogate’s Nightmare’: Meet the Cast of Lifetime’s New Movie

Read More
Lifetime, TV
Lifetime's new movie A Surrogate's Nightmare debuts tonight. Find out when the new Poppy Montgomery movie begins and what it's about.