Bethenny Frankel is not a fan of the new Bravo-endorsed “Real Housewives” book, “Not All Diamonds and Rosé.”

Following the release of Dave Quinn’s tell-all about the reality TV franchise, Frankel took to Twitter to make her feelings known about the dishy book.

“I think we need more stories about women trashing women…Or….we can publish a book about it?” Frankel tweeted. “Is that a good idea? #2021 PS. I’ve had my regrettable moments but capitalizing on our weaknesses? That’s ‘rich’….literally #WomenSupportingWomen lol.”

The book contains interviews from Bravo executives and stars from all but the most recent Salt Lake City version of the franchise, but Frankel declined to participate.

When a fan asked Frankel if Andy Cohen gets a cut from the book, the Skinnygirl founder replied, “No clue. I vaguely remember being approached about it & taking a hard left…but I don’t know. It just keeps coming up. Yay for them but every day from me to Carole to Kelly to Teresa to Danielle to Heather to Sonja etc. Nobody gets out without paying the bill…”

In a third tweet, Frankel teased that she will give her side of the story on her ‘’Just B” podcast at some point. 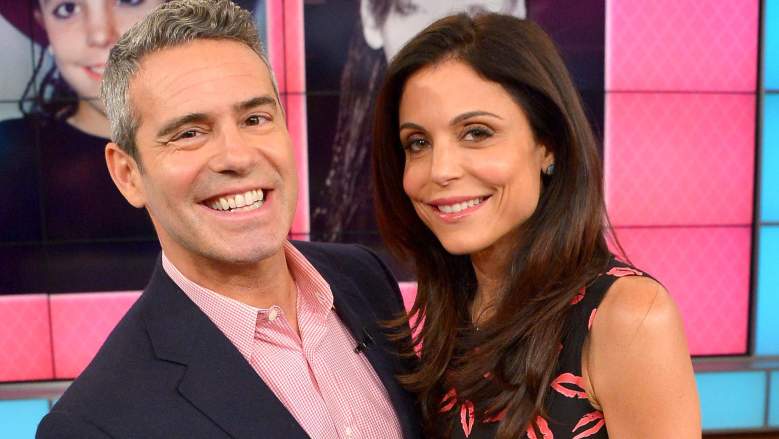 GettyAndy Cohen with Bethenny Frankel in 2013

Many of Frankel’s fans offered her support after she revealed her feelings about the book.

One commenter wrote, “This book was an odd move… in the time of canceling, literally everyone seems to get thrown under the bus. Maybe bc ratings are dropping they are trying to stir up drama everywhere? Idk it’s a low blow.”

But another pointed out that the book is no different than what the “Housewives’ franchise is based on.

“That’s literally Bravo’s business plan,” one fan wrote. “The franchise was built on pitting women against each other and exploiting their weaknesses for ratings and business deals. There have been moments, but it’s not the Bravo Sisterhood.”

Another noted that Frankel herself built “ a very successful business on trashing other women.”

Frankel Was Mentioned Throughout the ‘RHONY’ Chapter of the Book 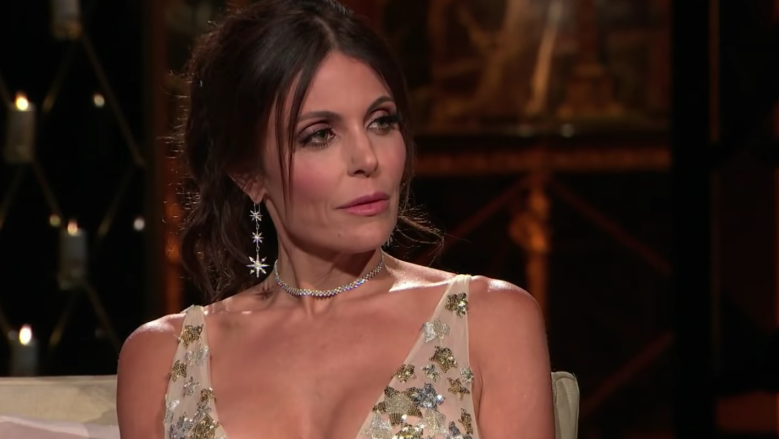 While she didn’t participate in the interviews for “Not All Diamonds and Rose,” Frankel’s name comes up frequently in the chapter about “The Real Housewives of New York City,” in which she starred on for eight seasons.

In the book, Frankel’s former co-stars Ramona Singer and Carole Radziwill accuse her of setting up the famous scene in which she told Luann de Lesseps that her husband-to-be, Tom D’Agostino, was cheating on her, per Entertainment Tonight.

Other shocking tidbits that have nothing to do with Frankel include a segment in which her former “RHONY” co-star Heather Thomson claimed that Sonja Morgan let men “put lit cigarettes in her vagina.”

And Lisa Vanderpump is described a manipulative by several of her former “Real Housewives of Beverly Hills” co-stars.

In the book, it is also revealed that Andy Cohen didn’t want to cast Frankel in the New York-based reality show.

“Andy talks openly about having some bad decisions,” author Dave Quinn told Us Weekly. “He wasn’t really interested in Bethenny. … She had been on [‘The Apprentice’], and it was this idea about, ‘Is it going to be a shark-jump moment to have another reality star on the show?’”

Loading more stories
wpDiscuz
0
0
Would love your thoughts, please comment.x
()
x
| Reply
The former 'Real Housewives of New York City' is not a fan of the new Bravo book.