Getty JoJo Fletcher of The Bachelorette

JoJo Fletcher is addressing rumors that she will compete on the upcoming 30th season of “Dancing with the Stars” – and her story sounds similar to the one that another “Bachelorette” star told several years ago.

The “Bachelorette” season 16 leading lady, who has been engaged to Jordan Rodgers for more than five years,  shared footage on her Instagram story as she got ready for a workout. As she put on her sneakers, Fletcher revealed that she was “still on East Coast time” and staying at a hotel, then added, “I’m so bummed today is Jordan’s birthday and I can’t be there with him.”

The real estate developer added that Rodgers was at home in Puerto Rico taking care of their dogs and that her family was throwing him a fiesta for his birthday, but that her own plans to celebrate her fiancé’s special day with him got scrapped because “this came up.” 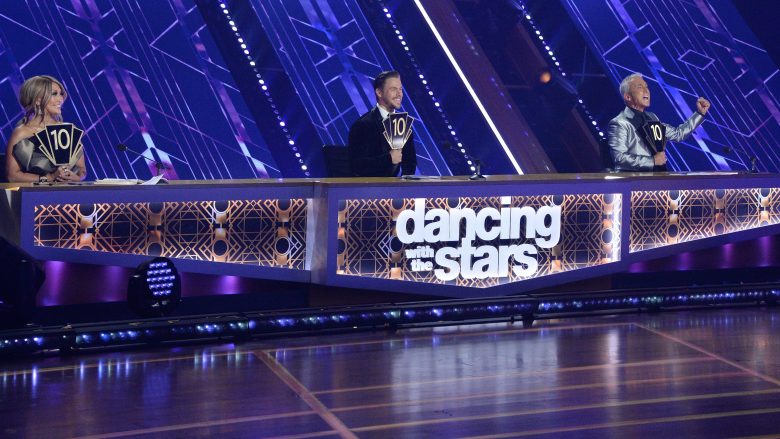 ABC“Dancing With the Stars” judges score a dance during season 29.

Fans on social media were confused by Fletcher’s post. Some zeroed in on her workout gear and West Coast locale and wondered if she was prepping to compete on “Dancing With the Stars.” Others may have been confused by the recent announcement that social media star  JoJo Siwa has joined “DWTS” for season 30.

Fletcher addressed the buzz in a separate Instagram story. She shared a DM from a fan who asked her, “Are you doing dwts?????,” with the response: “Lol everyone dming me this! I’m not, but funny story—I was supposed to do @DancingABC after my season of Bachelorette but ended up not being able to bc of my contract. Womp womp.”

She also teased that her dancing skills aren’t the best.

“Not sure America could have handled my super sweet dance moves anyways,” she wrote, capped off with the laughing tears emoji. 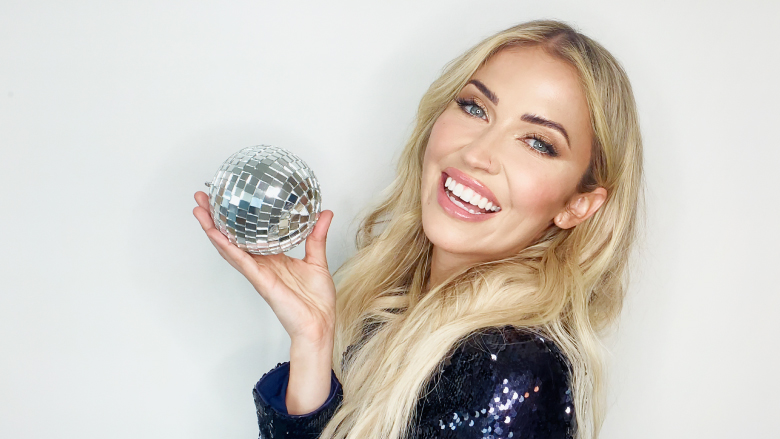 ABC/Frank OckenfelsFormer Bachelorette Kaitlyn Bristowe is a contestant on season 29 of ‘Dancing With The Stars.’

It wouldn’t be far-fetched to see Fletcher in the ballroom even though it’s been more than five years since her “Bachelorette” season aired. “Dancing With the Stars” fans know that the last two mirrorball trophy winners have been former “Bachelorette” stars.  Hannah Brown won “DWTS” Season 28 and Kaitlyn Bristowe won “DWTS” Season 29—several years after she headlined ABC’s rose-filled reality show.

Years before she was invited to compete on “DWTS,” Bristowe claimed that “Bachelorette” creator Mike Fleiss blocked her from joining the ABC dance-off.

“Actually I was offered it, had the contract & Mike Fleiss told me I wasn’t allowed,” Bristowe tweeted in 2017. “He said he didn’t want people wanting fame after his show.”

Bristowe spoke out when former “Bachelor” star Nick Viall was offered a spot on “DWTS.” She told Entertainment Tonight she thought it was unfair that female Bachelor Nation stars weren’t offered the same post-show opportunities as the male leads were.

“I believe men and women should be afforded the same opportunities,” Bristowe said. “That has not been the case with The Bachelorettes and The Bachelors. I had an offer to do ‘Dancing With The Stars’ and was told by Mike [Fleiss] I could not. I was told by Mike that it is bad for his brand and that he is sick of people wanting fame from his show.”

In 2017, Fleiss responded to say that Bristowe had his “total support if she wants to appear on DWTS.”

But during a  2019 appearance on Nikki Glaser’s “Talkhouse Podcast,” Bristowe said, “They won’t let me [go on the show], ever. I’ll tell you exactly why I can’t go on ‘Dancing with the Stars.‘ …And it’s because …Mike Fleiss is a piece of s***. He is the creator of ‘The Bachelor,’ and he hates women.”

In 2020, it was then-“Bachelor” host Chris Harrison who invited Bristowe to compete on “Dancing With the Stars.”