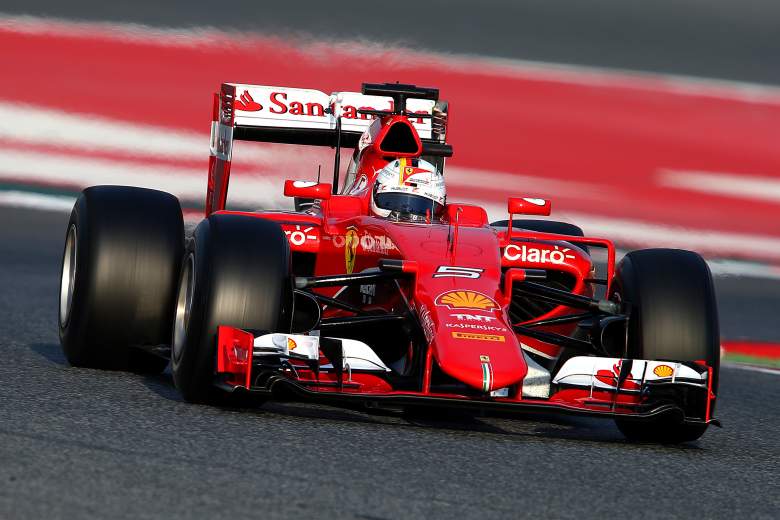 The 2015 Formula 1 season gets underway on March 15 with the Australian Grand Prix.

The drivers are finishing up their final testing runs for the 20-race season in Spain.

All times are Eastern 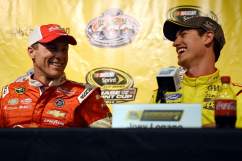