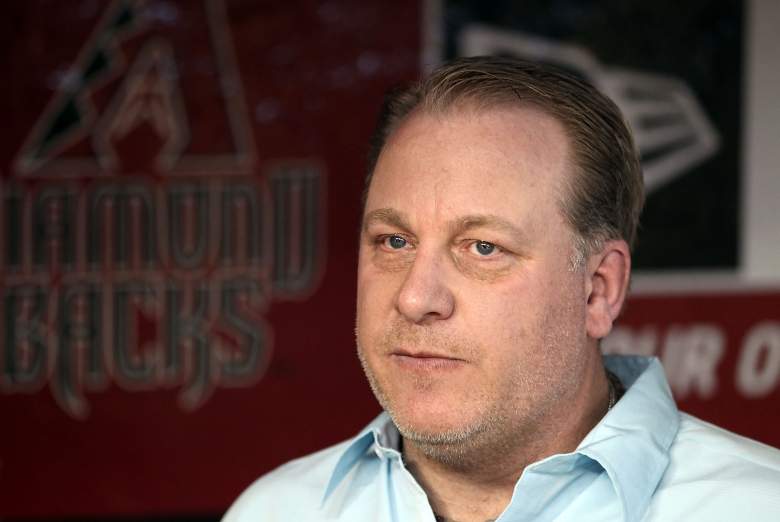 Curt Schilling appeared on The Dan Patrick Show Tuesday morning and explained to the radio host why he reacted the way he did about the recent sexually explicit tweets regarding his daughter, Gabby.

Schilling sent a congratulatory tweet about his daughter being accepted to Salve Regina University, where she will pitch for the softball team.

Schilling outed two of the main culprits, Adam Nagel and Sean MacDonald, in a post on his 38 Pitches blog on March 1. Tuesday he had this to say to Patrick: 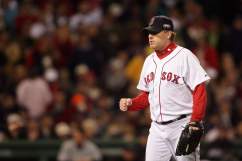 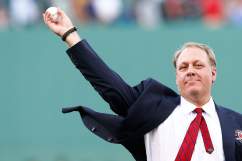 Read More
Baseball, MLB, Twitter
Curt Schilling appeared on The Dan Patrick Radio Show Tuesday to discuss his reaction to the sexually explicit tweets his daughter had been receiving. Listen to it here.