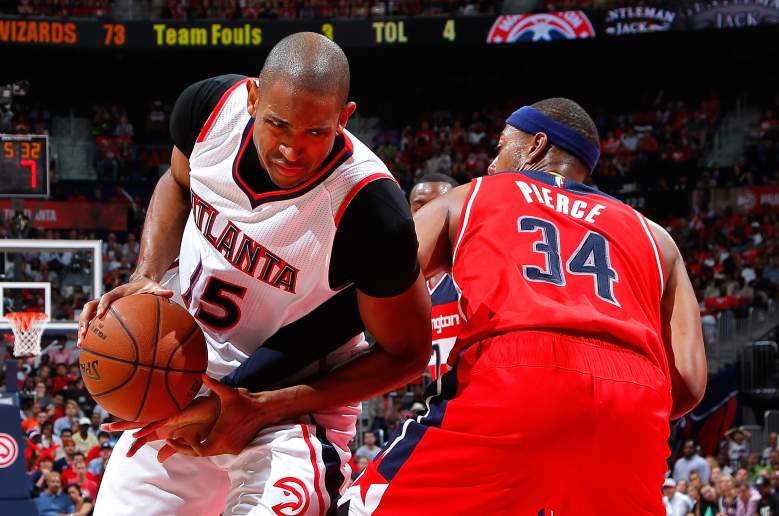 Al Horford of the Hawks gets fouled by Washington’s Paul Pierce in Game 5. (Getty)

With two straight wins, the top-seeded Atlanta Hawks are looking to advance to the Eastern Conference finals for the first time since relocating from St. Louis in 1968.

If they plan doing that Friday, they’ll have to do so in Washington when they meet the Wizards on the road in Game 6 of their semifinal series.

The Wizards’ John Wall returned from missing 3 games with a broken hand to score 15 points and dish out 7 assists in Game 5, but Al Horford’s last second-shot gave the Hawks the victory and the 3-2 series edge.

The game will tip off at 7 p.m. Eastern and is being televised by ESPN.

Times are Eastern – *if necessary

Editors note: Make the NBA postseason more exciting with one-day fantasy games from Heavy’s partners over at DraftKings, who have created the NBA $90K Sharpshooter contest, which begins Friday, May 15, at 7 p.m. Eastern. The contest buy-in is $3 for current members. But if you’re new to DraftKings and just made your first account deposit, you will receive a $3 voucher which can be redeemed to play in the contest for free. Fill an 8-player lineup with a $50,000 salary cap and if your selections do well on the court, your fantasy team will also. 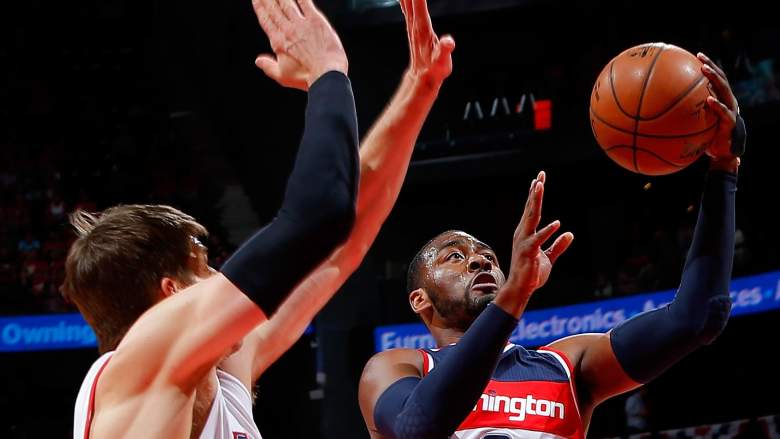 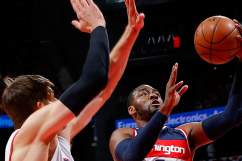