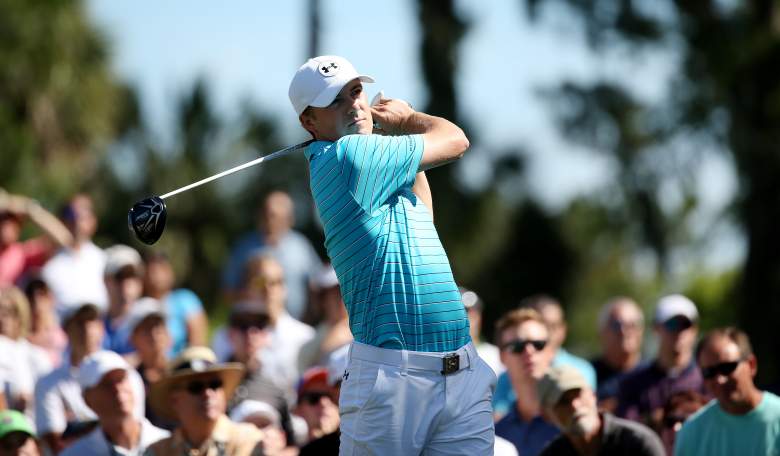 Masters winner Jordan Spieth is looking for his second major victory at the U.S. Open. (Getty)

With The Players Championship over, the golf world turns its focus on the second major of the season, next month’s United States Open.

The 115th playing of the U.S. Open is scheduled for June 18–21 at Chambers Bay Golf Course in University Place, Washington.

The public, links-style course is relatively new, opening in June 2007. This will be the first U.S. Open played in the state of Washington.

Television coverage of the event will be handled by FOX and FOX Sports 1.

See the TV schedule below (all times are Eastern):

The total purse for the U.S. Open is $9 million, though the winner’s share has yet to be determined. The victor will receive 600 FedExCup points.

Martin Kaymer won the 2014 U.S. Open by 8 strokes over Erik Conpton and Rickie Fowler at Pinehurst No. 2 in North Carolina.

This season’s first major, the Masters Tournament, was won by Jordan Spieth, who went wire-to-wire for his first title. 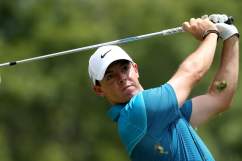 Editors note: Looking to make the U.S. Open a little more exciting? Heavy’s partners at DraftKings has created a contest specifically for golf’s second major of the season. With the Millionaire Maker, you can turn $20 into $1 million.