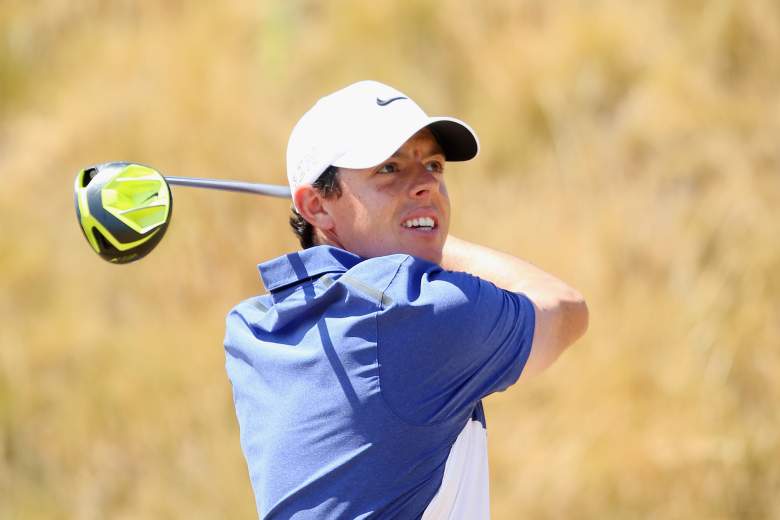 Rory McIlroy is looking for his first major win in 2015. (Getty)

Spieth, the No. 2 player in the world behind McIlroy, is coming off a U.S. Open victory after first claiming the Masters in April. The oddsmakers had McIlroy as the favorite in both.

Up next: the British Open Championship, set for July 16 at the Old Course at St. Andrews in Scotland.

And, once again, the sportsbooks like Rory. He was the Open winner in 2014, as well as the PGA Championship.

Those are the two remaining majors in 2015, and the oddsmakers like the chances of McIlroy and Spieth each winning another.

Keep reading to get the major tournament win odds for McIlroy and Spieth: 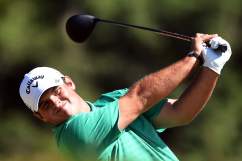