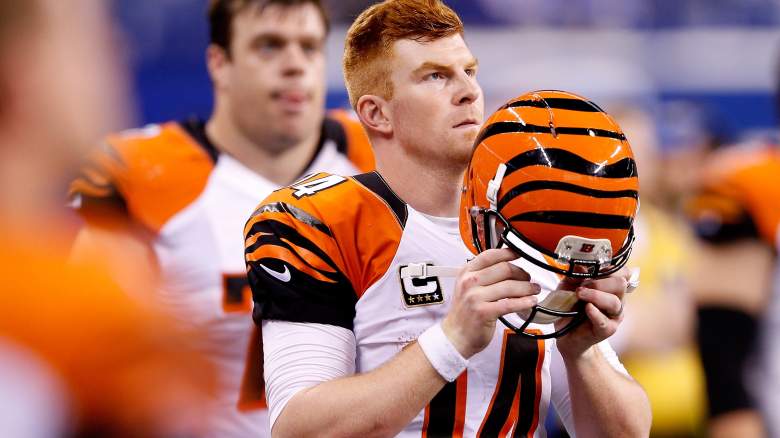 Andy Dalton and the Cincinnati Bengals begin the 2015 season, looking to return to the playoffs for the fifth consecutive year. (Getty)

The New York Giants and Cincinnati Bengals, two teams with playoff aspirations in 2015, begin their quest towards those goals Friday with a preseason contest at Paul Brown Stadium.

Sure, preseason may not matter in terms of wins and losses, and starters won’t play much more than a couple of series–if that. But these games can be very important in filling out the final spots of the 53-man roster or determining the winner of a crucial position battle.

For the Bengals, fans should keep an eye on the backup-QB battle between A.J. McCarron and Josh Johnson, the use of Rex Burkhead as a slot receiver, and the rise of little-known rookies, like seventh-round draft pick Mario Alford and undrafted free agent Deshawn Williams.

The Giants, meanwhile, are dealing with a bunch of injuries but still have several compelling young players, from Landon Collins and Owa Odighizuwa to Odell Beckham Jr., the reigning Rookie of the Year who is worth watching if only for a handful of plays. 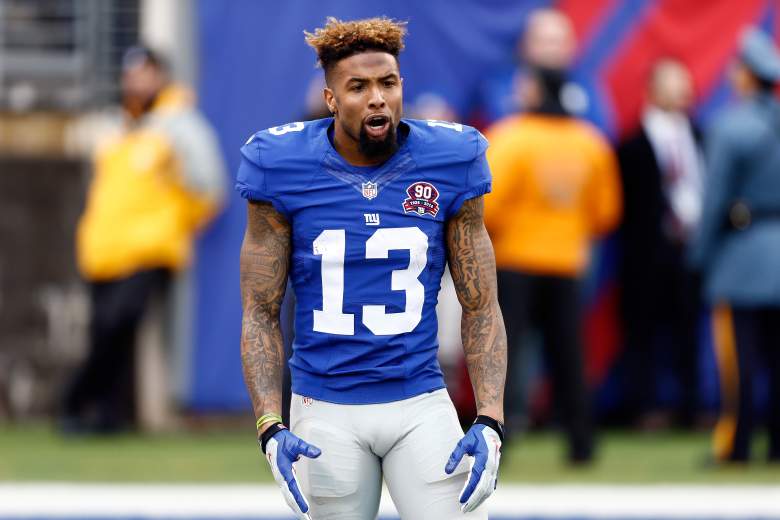 Also note: A replay of the game will be shown on NFL Network at 7 a.m. ET on Saturday, August 15. Viewers with a cable subscription to NFL Network can watch that broadcast online at NFL.com, or on mobile, via the NFL app. The app can be downloaded for free for Android or Apple. 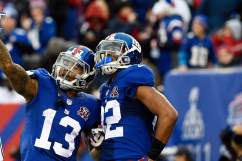