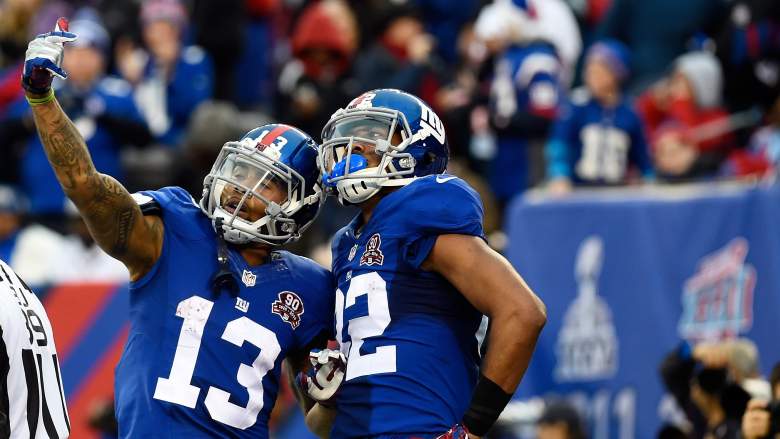 The New York Giants and Cincinnati Bengals have spent the last couple of days practicing together. Now, they’ll play for real.

Well, as real as the preseason gets. Plenty of starters may not even see the field when the G-Men and Bengals meet at Paul Brown Stadium Friday night, but roster spots need to be won and position battles need to be settled. Even if there is very little importance on the final result, there is plenty of importance on the process.

Here’s a look at everything you need to know about the upcoming contest:

Once thought to be a sure-fire first-round pick, Alabama safety Landon Collins didn’t hear his name called during the first day of the NFL draft. The Giants took advantage, trading to the top of the second round to select him with the 33rd overall pick.

Without even playing a snap, Collins is already listed atop the team’s unofficial depth chart.

At 6-foot-0 and 228 pounds, he’s built like a linebacker–and he plays like one, too. Although he still needs some work in coverage, he’s a physical enforcer across the middle who is best playing in the box and contributing against the run. In his first ever NFL game action, he’s going to have the unenviable task of helping stop Jeremy Hill and Giovani Bernard. Welcome to the Show. 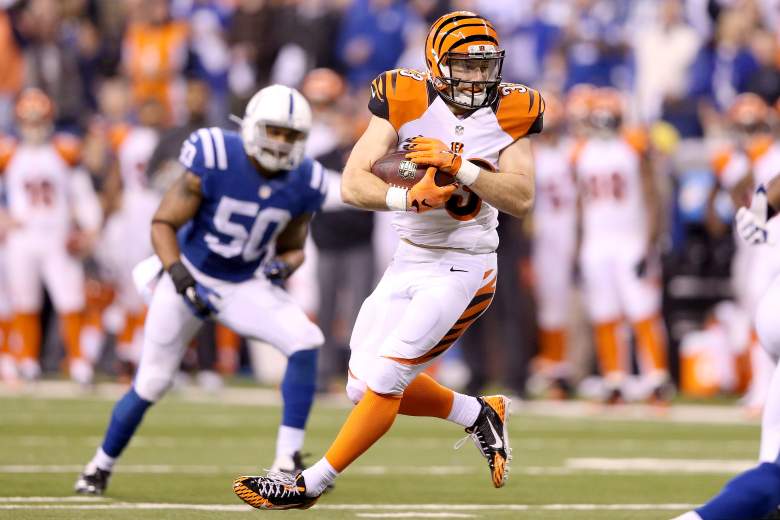 The former Nebraska running back, who was forced into action as a wide receiver during Cincy’s Wild Card loss last year, has been manning the slot during training camp. As many have noted, the versatility he has shown makes for a difficult cover for defenses:

Rex Burkhead will play a big role in the Bengals offense. Can really help in the slot. Tough cover when matched vs. LB.

Here's another problem Rex Burkhead poses: getting open for passes from backfield when linebackers blitz. He just did that #Bengals

It’s going to be very interesting to see how Cincy uses Burkhead in this offense. 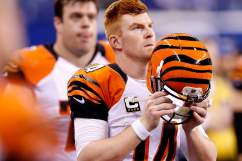 How to Watch Giants vs. Bengals Live Stream Online