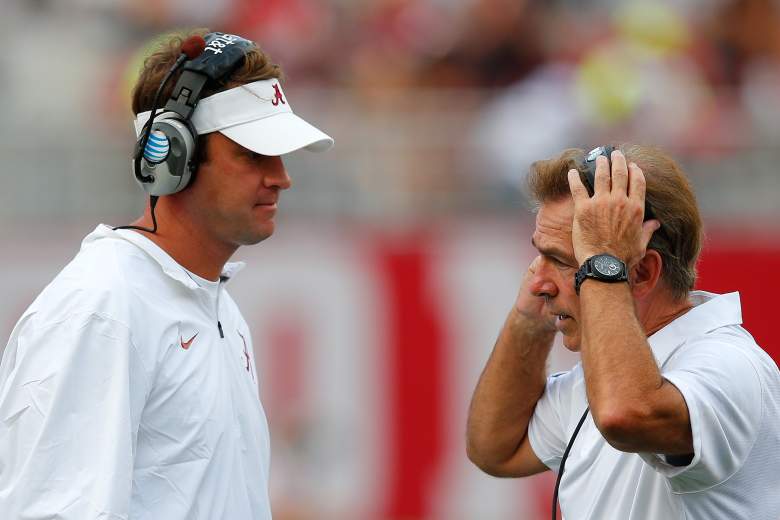 Tennessee comes in at 3-3 while Alabama is 6-1. According to OddsShark, Alabama is favored by 15.5 points. Neither team has been great against the spread this season. Alabama is 3-4 while Tennessee is 3-3 on the season.

Tennessee has lost its last eight games to Alabama. While the Volunteers are just 3-3 on the season, all three losses have been narrow defeats.

The OddsShark computer projects Alabama to win 41.4 to 21.5. The computer is projecting Alabama to cover and the over on the point total.

We like Alabama to win the game, but Tennessee keeps it close as they have done all season. Despite being just .500, the F+ Ratings still has the Volunteers as the 23rd team in the nation pointing to their talent level and quality opponents.

Read More
College Football, Football, Sports Betting
Tennessee heads to Tuscaloosa to take on Alabama. Our betting guide previews the game and offers our pick against the spread.