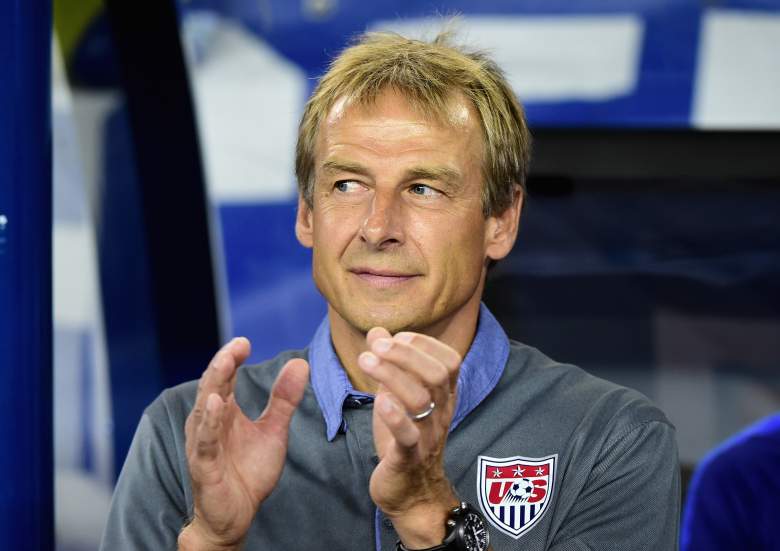 Jurgen Klinsmann and the United States need a victory. (Getty)

The United States face Mexico tonight in front of a sold out Rose Bowl in Pasadena, California. The match is a one-game playoff for the right to represent CONCACAF in the 2017 Confederations Cup in Russia. The United States has struggled since the 2014 World Cup in Brazil and the pressure is on to get a victory tonight.

The Mexico team is in transition after the firing of manager Miguel Herrera. Ricardo “Tuca” Ferretti has served as the interim coach and will coach the team against the United States. Juan Carlos Osorio will be the new Mexico coach after the next two matches.

This is the latest installment in the rivalry between Mexico and the United States. The stakes are large as the Confederations Cup features some of the best countries in the world.

FOX Sports 1 will broadcast the match and it gets started at 9:30 PM ET.

How to Watch Mexico vs. United States Online 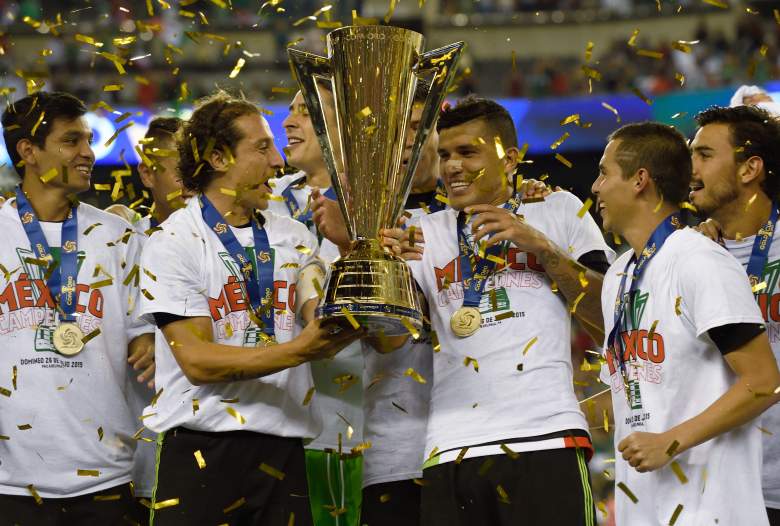 How to Watch Mexico vs. United States on Mobile 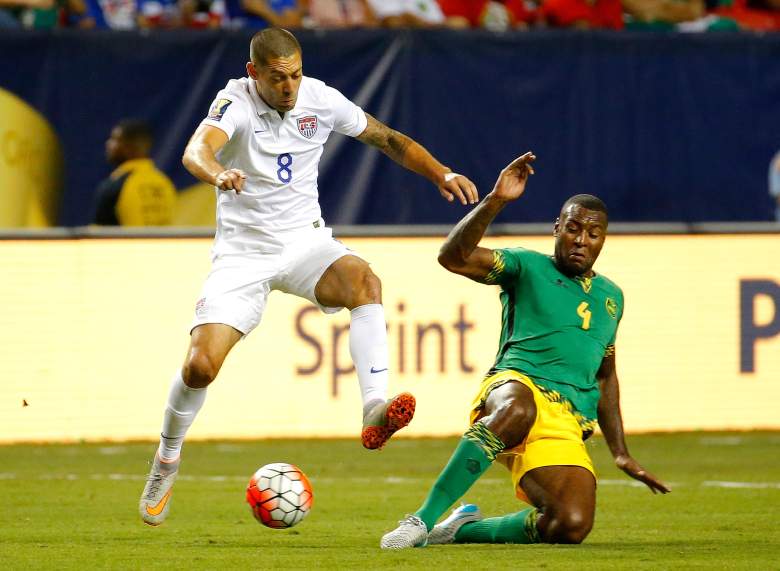 Clint Dempsey is key to a United States. (Getty) 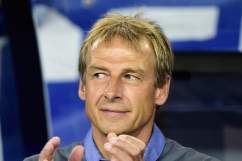 Read More
Soccer, USMNT
The United States and Mexico continue their rivalry tonight at the Rose Bowl. Find out how to watch the game live on your phone, computer or tablet.