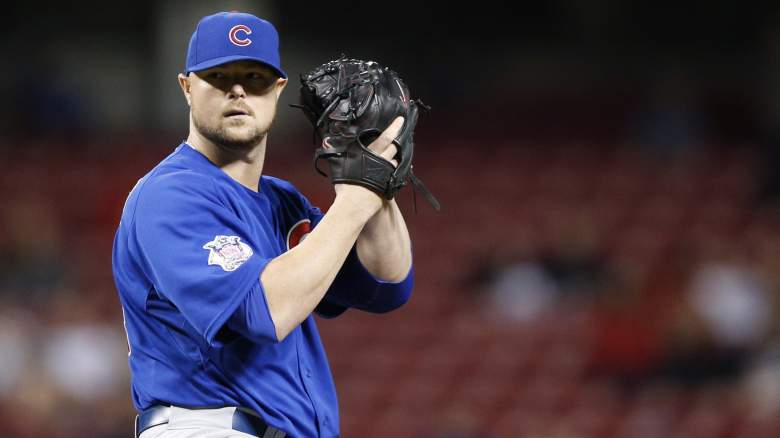 With a win over the Pittsburgh Pirates in the NL wild-card game, the Chicago Cubs got their first playoff win in 12 years. Their reward? A matchup with MLB’s best regular season team, the St. Louis Cardinals, in the NL Division Series.

Taking the bump for the Cubbies will be Jon Lester, who knows a thing or two about postseason success. The offseason signing and two-time World Series champ had a 3.34 ERA on the season, but he was markedly better against the division rival Cardinals, allowing just nine earned runs in 31.1 innings (2.59 ERA).

The Cardinals won the head-to-head matchup with Chicago this season (11-8), although it’s worth noting the Cubs won seven of 10 in St. Louis.

First pitch is scheduled for Friday at 9:30 p.m. ET and will be broadcast on TBS. If you can’t get to a television, here’s how to watch online or on mobile: 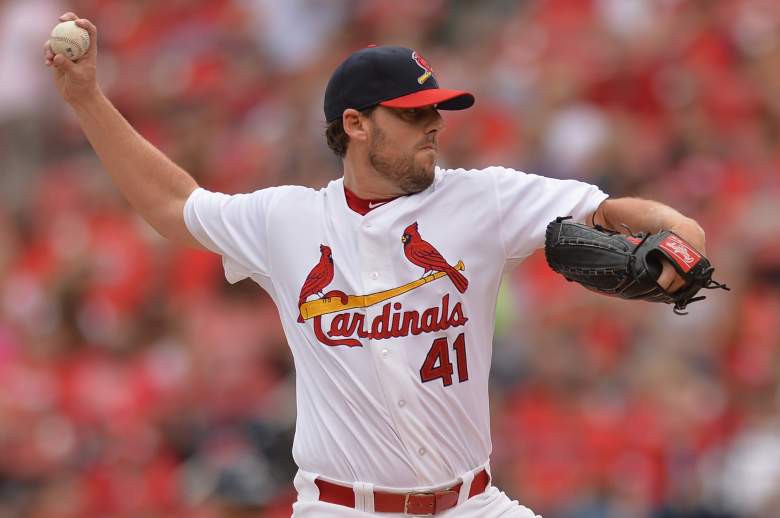 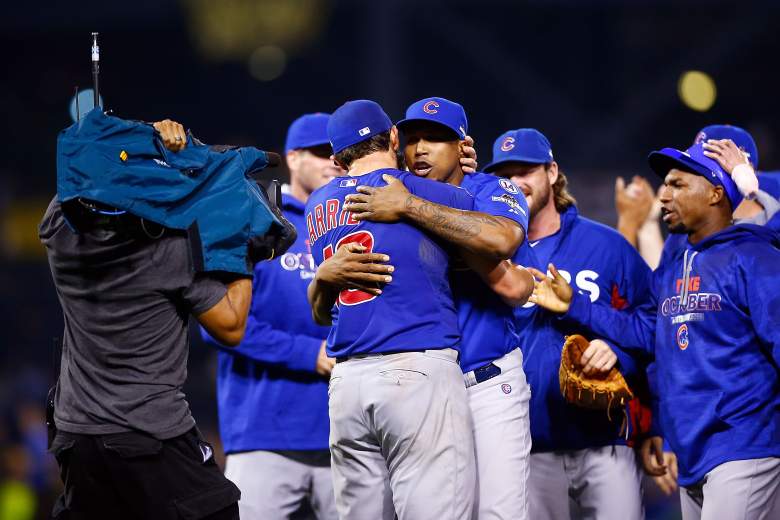