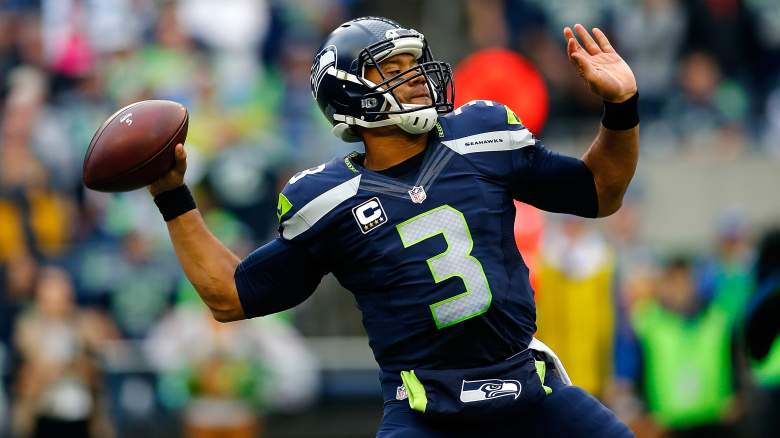 Two teams that made up the fiercest rivalry in the NFL just a couple years ago, the Seattle Seahawks (2-4) and San Francisco 49ers (2-4) have both struggled in 2015.

Pete Carroll’s squad has been in contention in every game it has played, but the once-vaunted defense has continued to give away fourth-quarter lead after fourth-quarter lead. Desperately needing a win, the ‘Hawks travel to Levi’s Stadium to take on the 49ers, who are fresh off a 25-20 win over the Baltimore Ravens.

Kickoff for this one is Thursday at 8:25 p.m. ET and will be broadcast on CBS and the NFL Network. If you can’t get to a TV, here’s how to watch online and on mobile: 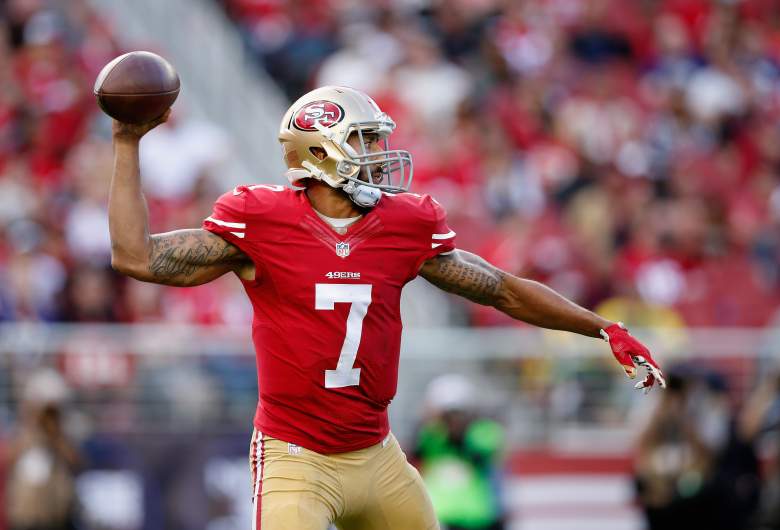 For fans in the United States and surrounding territories, NFL Game Pass allows replays of games to be watched on demand for a fee of $99.99 for the season. No live games are available under this service, and this game will be available to watch after it is completed.

Watch Seahawks vs. 49ers on Mobile 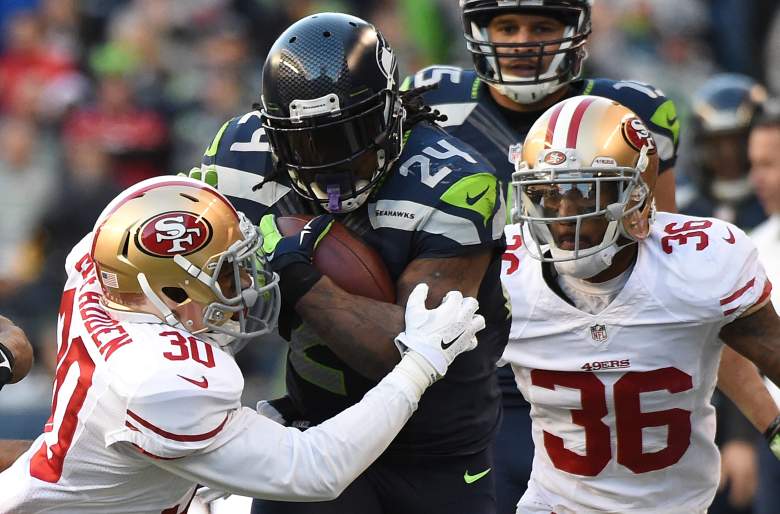