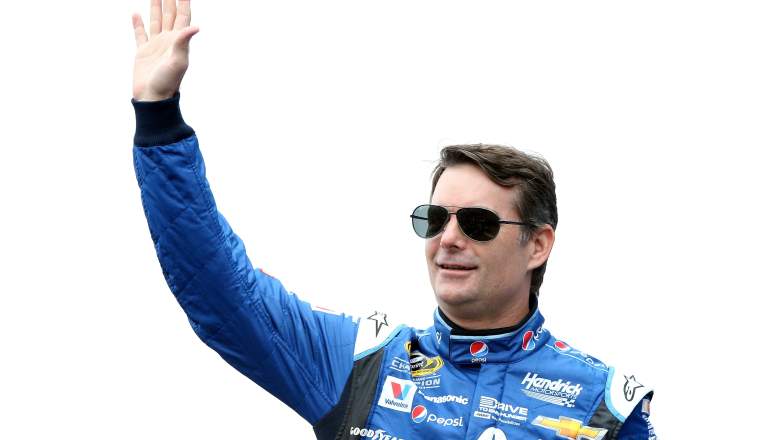 With Kevin Harvick, Jeff Gordon, Kyle Busch and Martin Truex Jr. remaining in the Championship, drivers head to Homestead-Miami Speedway for the season-ending Ford EcoBoost 400 on Sunday. The story on everyone’s mind, of course, will be Gordon aiming for his fifth Championship in what will be the final race of his illustrious career–a true victory lap–but there will be plenty to watch when the drivers start their engines.

The season’s ultimate race is scheduled to begin at 3 p.m. ET and will be broadcast on NBC. If you can’t get to a TV, here’s how to watch online or on mobile: 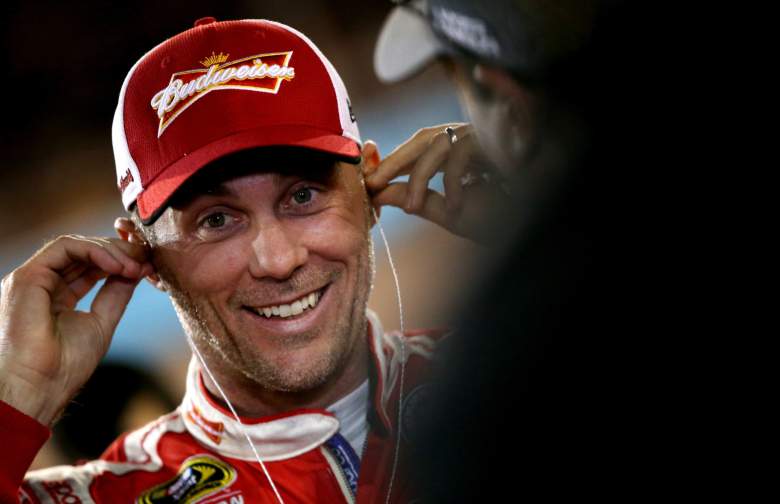 If you have access to a cable or satellite subscription — either yours or someone else’s — you can watch the race online for free via NBC Sports Live Extra. Coverage begins at 1:30 p.m. ET, and you’ll need a cable or satellite log-in and password to access the stream. The site’s frequently asked questions page has a rundown of technical requirements and other information. 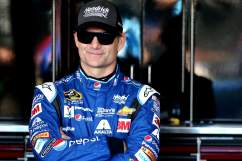 What TV Channel is the Ford Ecoboost 400 on Today? 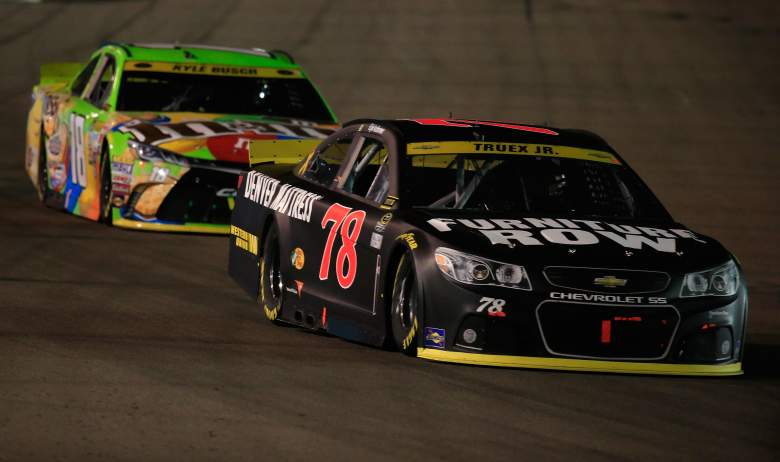 Mobile users can watch the race via the NBC Sports Live Extra App, which you can download for free from the App Store or the Google Play Store. As is the case with the desktop livestream, you’ll need a cable provider log-in to watch the stream. 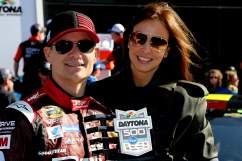