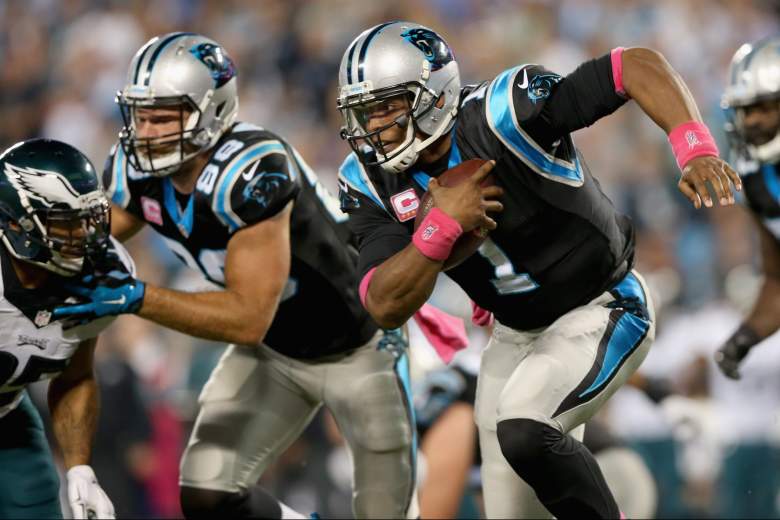 Cam Newton and the Carolina Panthers are looking for their twelfth victory this season and a divisional title on Sunday. (Getty)

The Carolina Panthers regular-season win streak began almost exactly one year ago; with a blowout victory over, naturally, the New Orleans Saints.

Now, as the Panthers look to maintain their status as the league’s only undefeated squad, they take on New Orleans once again in a divisional matchup that could clinch the NFC South title.

Of course, this is a Saints team that has also put up some big-time offensive numbers of its own this year and Carolina resolutely refuses to take any game for granted. Kickoff for this one is slated for 4:25 p.m. ET and is being broadcast locally on FOX.

If this game is on in your market (click here for a complete coverage map to see what game is being televised in your market), you can watch a live stream via FOX Sports Go. If the game isnot on in your market, the only way to watch live online is through DIRECTV’s SundayTicket.TV service, which is available to people in buildings without access to DIRECTV for $99.99, or $49.99 for students. 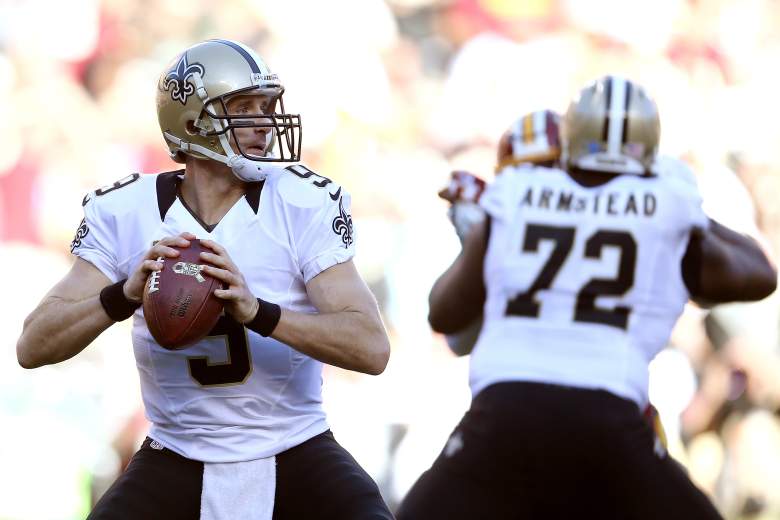 The Saints have been consistently inconsistent this season, but look to play spoiler to undefeated Carolina this week. (Getty)

Watch Panthers vs. Saints on Mobile 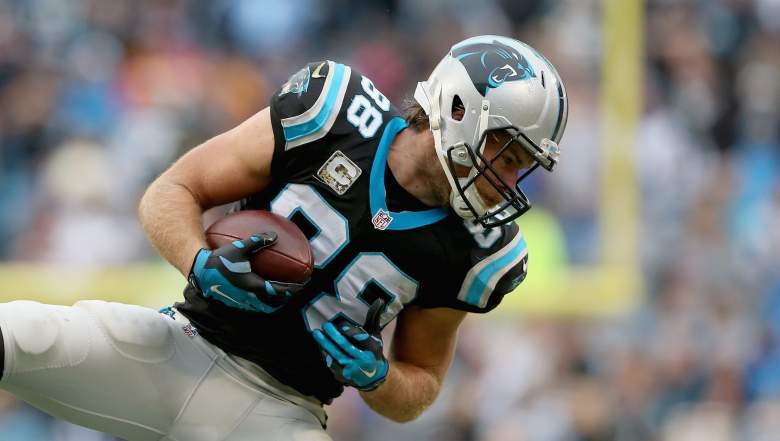 Greg Olsen has been Cam Newton’s favorite target this year as the Panthers offense continues to dominate. (Getty)