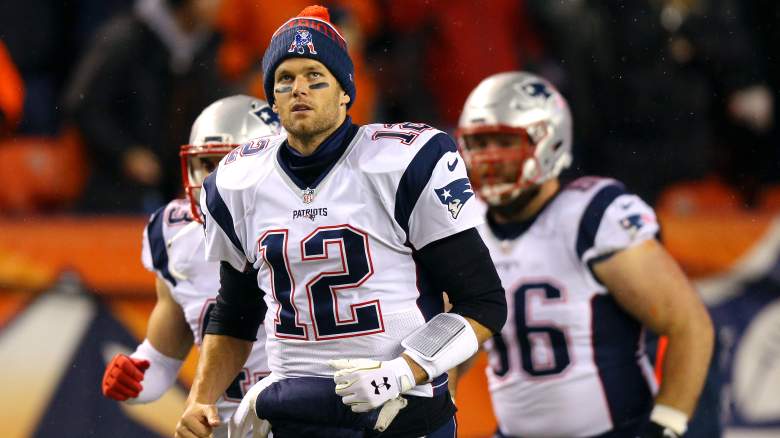 In what figures to easily be one of the most lopsided battles of Week 13 in the NFL, the Philadelphia Eagles travel to Foxoboro to take on the New England Patriots.

Philly’s season has quickly transformed from disappointing to train-wreck. The Eagles have lost three in a row, and the last two have come to the Tampa Bay Buccaneers and Detroit Lions by a combined score of 90-31.

Even with Dion Lewis, Julian Edelman and Rob Gronkowski all sidelined, Tom Brady and the New England Patriots will be licking their chops against this defense, especially as they look to bounce back after suffering their first defeat of the season last week.

Here’s everything you need to know to watch this one: 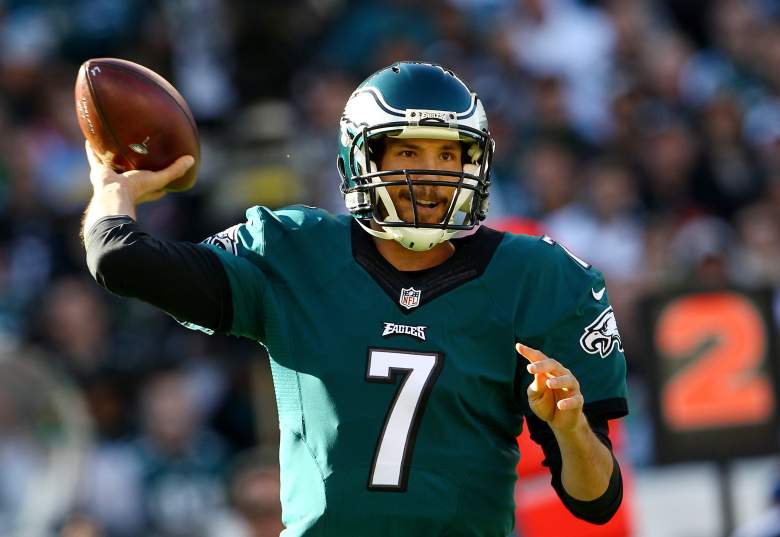 TV Channel: FOX in New England, Philadelphia and a couple other areas around the country. Much of the country will see Carolina vs. New Orleans, and you can click here for a complete coverage map to see what game is being broadcast on FOX in your area

Live Stream: FOX Sports Go or SundayTicket.TV, depending on your area. Click here for complete info on how to watch online 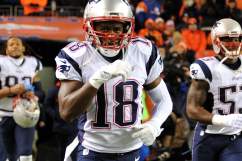 How to Watch Eagles vs. Patriots Live Stream Online