The Gunners bid for a third straight FA Cup is on the line today, when Arsene Wenger’s men host Burnley. The Clarets are third in the League Championship and thinking promotion, and they head to Emirates Stadium unbeaten in six straight matches.

Fresh off a 4-1 victory over Derby County, manager Sean Dyche could have tough decisions for his squad. Arsenal haven’t lost to lower-tier team in FA Cup play since 2013, and he may risk his player’s confidence if an all-out effort falls flat today.

Arsenal has already confirmed several changes, including David Ospina in goal for Saturday. Petr Cech has proven to be a valuable transfer for Arsenal, and he will rest with a busy February ahead. Recent signing Mohamed Elneny is expected to make his Arsenal debut, and there will be changes at the back to replace suspended Per Mertesacker. 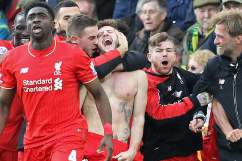 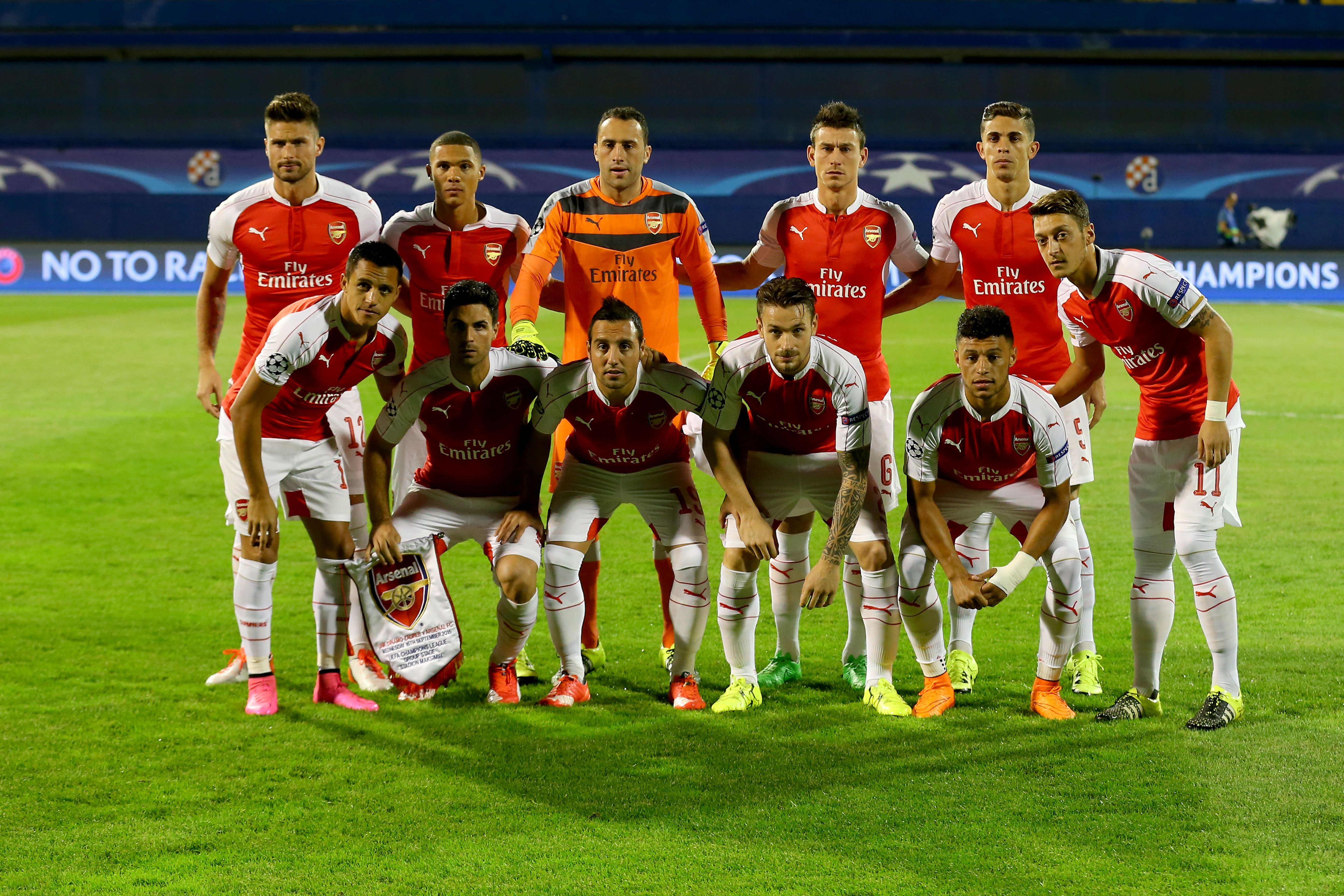 Read More
English Premier League, Soccer
Arsenal are taking a break from the title race this week to take on Burnley in FA Cup action.