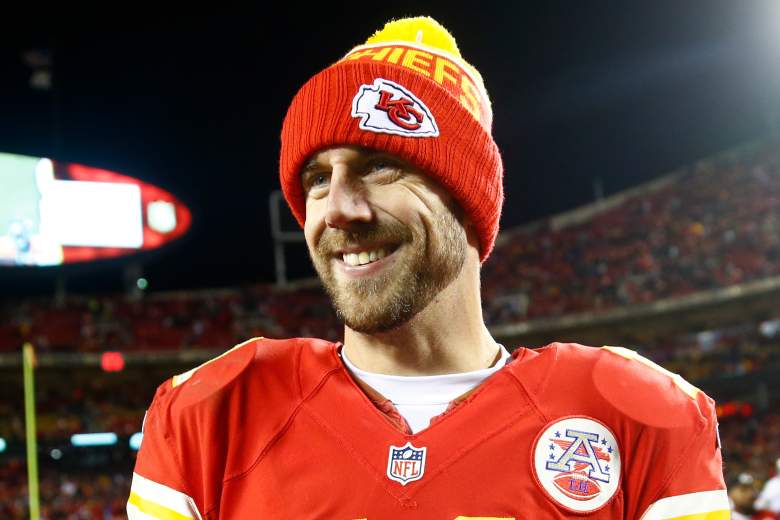 Alex Smith is all smiles as the Chiefs are on their way to the playoffs. (Getty)

The Kansas City Chiefs are the hottest team in the NFL. Fresh off their tenth straight win, the Chiefs are the fifth seed in the AFC and head to Houston to play the Texans.

Just what does Vegas think of the red hot Chiefs? According to OddsShark, Kansas City is the sixth most likely team to win Super Bowl 50. Not bad for a team that was left for dead just two months ago.

The Chiefs won their way back into the playoffs and enter their Wild Card game against the Texans as a three-point favorite.

Here is a look at the teams in front of the Chiefs along with the Super Bowl odds: 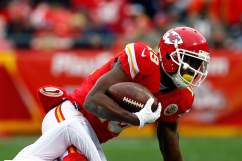