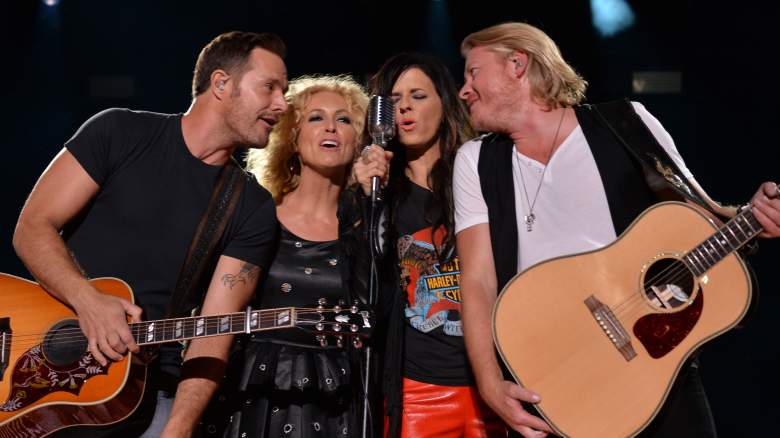 Before the Carolina Panthers and Arizona Cardinals battle for a spot in Super Bowl XLX, Little Big Town will perform the national anthem at Bank of America Stadium in Charlotte.

The team announced the news earlier in the week:

A country music group, Little Big Town has released six studio albums, with “Tornado” and “Pain Killer” both reaching the top 10 on the Billboard 200. They’ve also had an array of popular singles, including “Girl Crush” and “Pontoon,” which have hit No. 1 on the Hot Country Songs list.

That success has translated into a handful of CMA and ACM awards, as well as a Grammy for Best Country Duo/Group Performance in 2013.

You don’t need to worry about them performing the national anthem, either. They have plenty of experience in that department, too. Here’s a look at them at Game 3 of the 2014 World Series:

Kickoff for Sunday’s NFC Championship is scheduled for 6:40 p.m. ET, so they should start singing right around 6:35 p.m. ET, although it’s unclear if FOX will broadcast their performance.

According to the Panthers’ official website, the multi-platinum group will also perform at halftime.