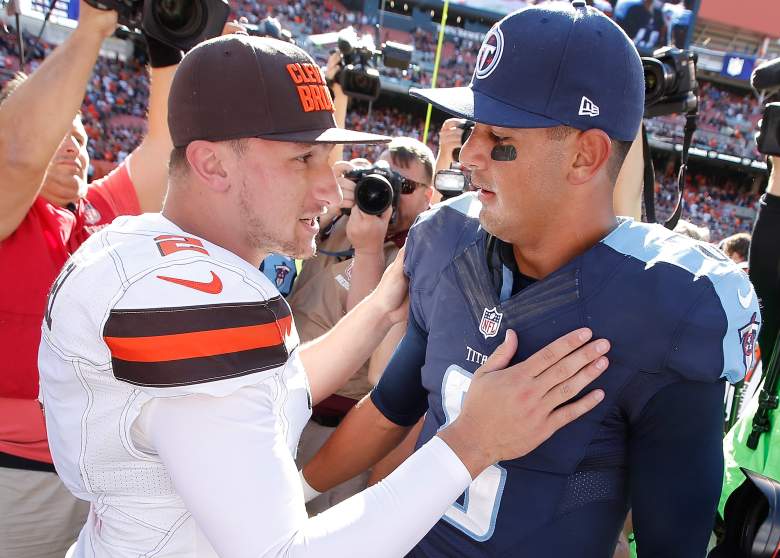 The Tennessee Titans may have lost a lot of games this season but they won the right to select first in the 2016 NFL Draft. Last season, Tennessee selected second and drafted Marcus Mariota. This year, they will look to get their franchise quarterback some help. The Titans edged out the Browns for the first pick and the Browns will select second.

Click here for a look at the full order for the 2016 NFL Draft.

A franchise left tackle would look good in a Titans uniform. Ole Miss lineman Laremy Tunsil will be one name the Titans will consider. The NFL Draft gets underway April 30th from Chicago.