The NFC North will be on the line in the final game of the NFL regular season Sunday night, as the Minnesota Vikings take on the Green Bay Packers on NBC.

Here’s a complete look at everything you need to know about the crucial battle, which has massive implications on the NFC playoff picture: 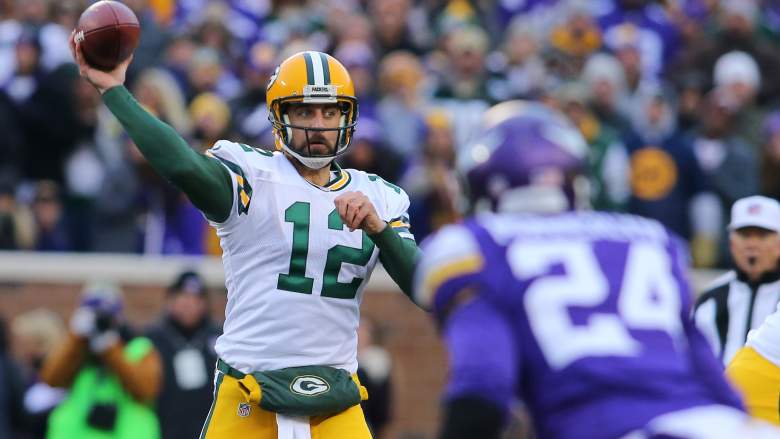 Live Stream: NBC Live Extra. You can click here for a full rundown of the live stream options. 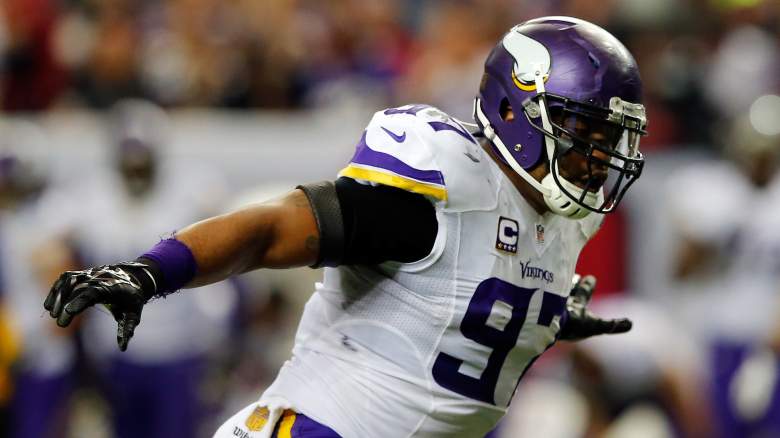 Playing with a makeshift offensive line last week, the Packers gave up an astounding nine sacks in an embarrassing 38-8 defeat at the hands of the Arizona Cardinals. They are expected to be healthier this week–T.J. Lang, Corey Linsley and Bryan Bulaga are all probable–but the status of left tackle David Bakhtiari is still up in the air.

That’s especially concerning because much of the damage last week came at the expense of Don Barclay, who was awful in Bakhtiari’s stead, giving up four sacks and being penalized three times.

The health of Bakhtiari will be key in this one, but even if he does suit up, the Vikings present a difficult challenge for an offensive line that has been middling for much of the year.

Everson Griffen, Danielle Hunter and Tom Johnson have all had success rushing the passer this year, and Minnesota is sixth in the NFL in sack percentage.

The Vikes were only able to take down Aaron Rodgers twice when they lost to Green Bay in November, but they’ve recorded nine in the last two weeks. If they can replicate their recent success, they’ll give the Packers a lot of problems.