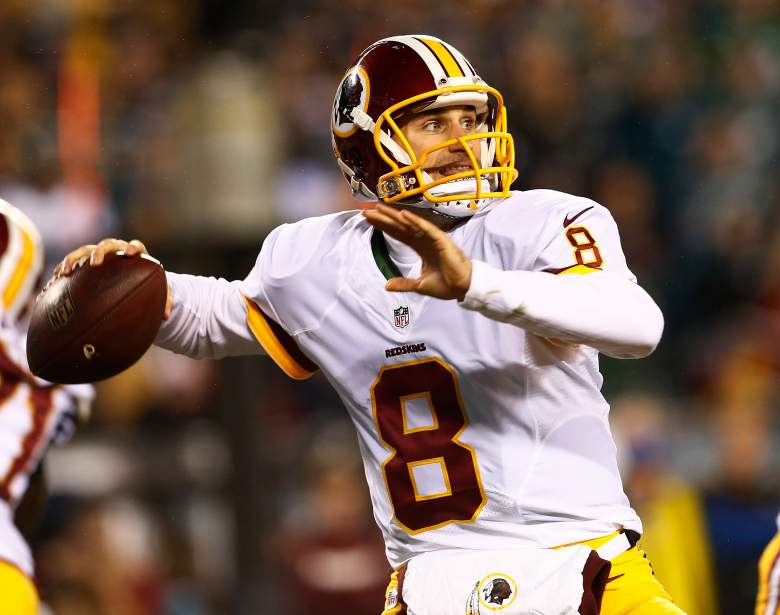 The Washington Redskins won’t find out their postseason opponent until late on Sunday night. (Getty)

The Washington Redskins took care of business on Sunday afternoon, defeating the Dallas Cowboys, and wrapping up the regular season on a four-game win streak.

Now, it’s on to the playoffs.

The Redskins will host the Green Bay Packers in the opening round of the postseason after the Pack fell to the Minnesota Vikings on Sunday night. The loss sent Green Bay to the road after the Packers were swept at home by divisional opponents for the first time since 1968.

In other words, Washington is on a roll and the Packers are floundering just a bit. Or more than a bit. Whether or not the Redskins can take advantage of that is still up in the air.

Wild Card weekend gets underway next Saturday. Here’s when the Redskins will kick off: