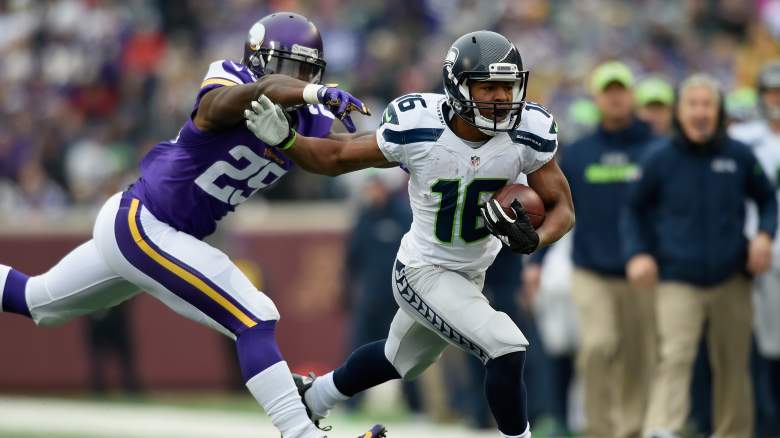 After getting embarrassed by 31 points a month ago, the Minnesota Vikings get an opportunity for revenge against the Seattle Seahawks during the most important time of the year.

Here’s a complete look at the all the betting info, along with a prediction and pick for the rematch:

Things should be different this time around, though.

The Vikings responded well to that shellacking, losing to the Arizona Cardinals by three on the road before rattling off three straight wins by a combined 60 points to finish the season as NFC North champs. Moreover, the defense is healthy after playing without Linval Joseph, Anthony Barr and Harrison Smith–their best player at each level–against the Seahawks the first time.

So, it’ll be closer. But the final result won’t be different. The Seahawks are simply playing too well. Russell Wilson and the offensive is clicking at unreal level of efficiency, while the defense is as dangerous as ever and will get Kam Chancellor back after he missed the last three games. Finishing the season 6-1 and out-scoring opponents 224-98 during that span, the ‘Hawks ended the year atop Football Outsiders’ DVOA rankings, a testament to their excellence in all three phases of the game.

Read More
Football, Minnesota Vikings, NFL, Seattle Seahawks
The Seahawks and Vikings meet for a rematch in the NFC wild-card round. Read on for the betting info and a pick against the spread.