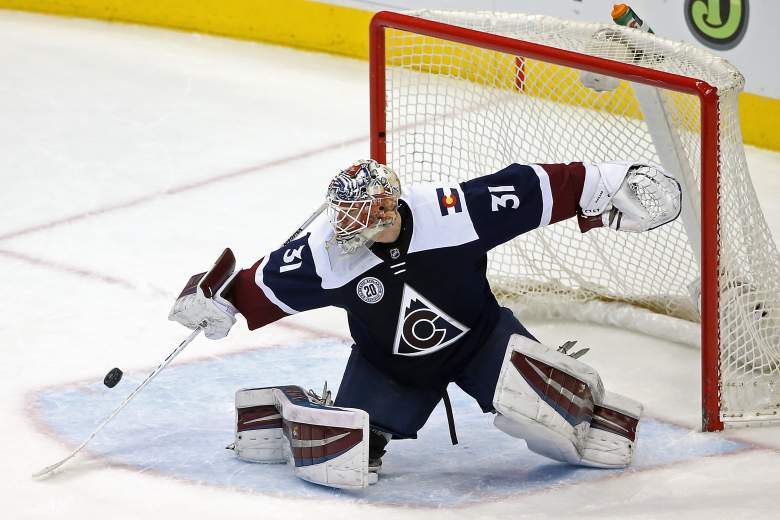 The Colorado Avalanche head outside in the latest round of the NHL Stadium Series on Saturday night. (Getty)

The NHL Stadium Series adds another matchup to its impressive resume as the Detroit Red Wings take on the Colorado Avalanche – outside – on Saturday night.

Of course, these two teams will be linked in hockey lore forever after staging one of the fiercest and bloodiest fights on ice in 1997. Now, the two squads, both looking to spark some late-season surges face off at Coors Field in Denver with even more entertaining hockey on their collective minds.

Puck drop is slated for 8 p.m. ET and is being broadcast on NBC. Don’t worry if you wont’ be near a TV though. We’ve got ways to stream the game online and on mobile:

Read More
Hockey, NHL
It's time to head outside. The Detroit Red Wings and Colorado Avalanche take to the ice in the latest round of the NHL Stadium Series. Here's how to watch.