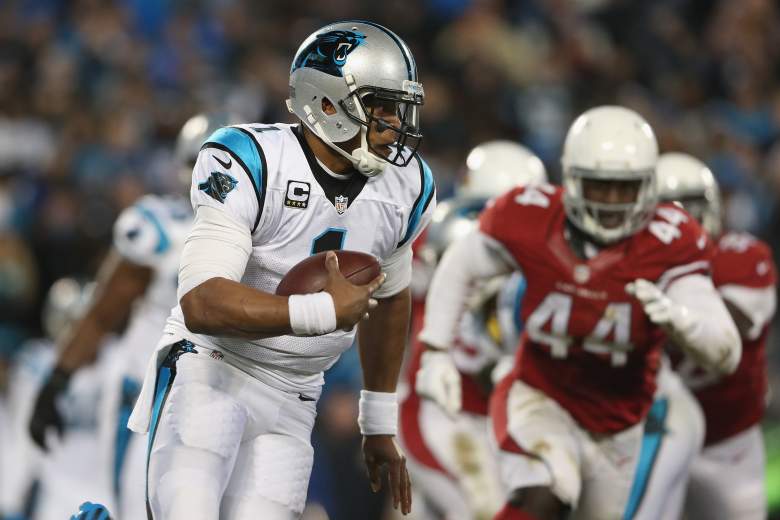 The Super Bowl may be the most watched television event of the year but not everyone can be near a tv. We have you covered with all the radio information for tonight’s broadcast of Super Bowl 50. The game kicks off at 6:30 p.m. ET.

Westwood One Sports handles all the NFL national broadcasts and will be on radio stations nationwide. Click here for a coverage map to see where you can listen to the game in your area. Kevin Harlan, Dan Fouts and Boomer Esiason will be calling the game on Westwood One. Mark Malone and James Lofton are the sideline reporters for the broadcast.

In the greater Charlotte area, WBT 1110 AM will be broadcasting the game live. Click here if you live in the Carolinas to see what station you can listen to the game on where you live.

In the greater Denver area, the Super Bowl will be broadcast on KOA 850 AM and KRFX 103.5 FM. If you live in Colorado or surrounding states, click here to find out where you can listen to the game.

According to Sirius, they will be offering subscribers ten different broadcasts in eight different languages. Here’s a rundown of the various Sirius broadcasts: 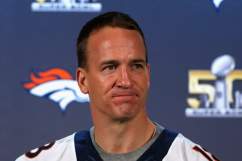 How Much Is the Cheapest Ticket at Super Bowl 50?