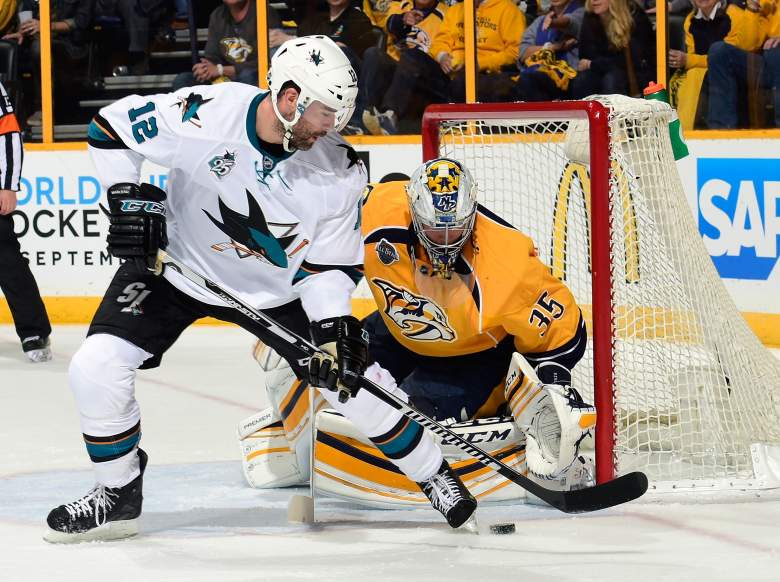 Nashville is looking to even things up on home ice in Game 4 against the San Jose Sharks. (Getty)

The Nashville Predators did what they had to on Tuesday night. And then some.

After falling into a two-game hole to open up the series against the San Jose Sharks, the Preds responded in a major way, cruising to a Game 3 win and, suddenly, making this a much more interesting series. Now, Nashville is hoping to even things up at two games a piece before heading back to California later this week.

Puck drop is slated for 9 p.m. ET and the game is being nationally broadcast on CNBC. Don’t worry if you wont’ be near a TV though or even near a computer. We’ve got ways to stream the game online and on mobile:

Read More
Hockey, NHL
Nashville got a much-needed victory on Tuesday night, but can the Preds even things up in Game 4? Here's how to watch and find out.