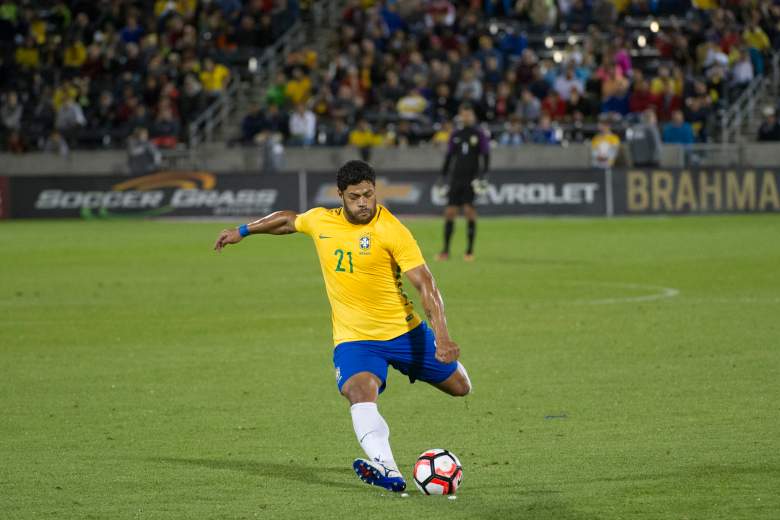 The first full day of Copa America matches gets underway today. Heavy will have live updates, scores, and highlights throughout the matches.

Colombia and the United States got the tournament started on Friday. Colombia picked up three points with its 2-0 victory.

There are three matches on the slate today. Costa Rica takes on Paraguay at 5 p.m. Eastern. Haiti and Peru get started at 7:30 Eastern. Finally, Brazil and Ecuador finish the day off with the marquee matchup of the day at 10 p.m. Eastern.

By days end, fans will have an idea of some of the teams in the driver’s seat to advance out of the group stage and which teams have a long road ahead. Keep it here for all your Copa America Centenario coverage.

Fans can check out Heavy’s Copa America predictions for every stage of the tournament.

Here’s what happened on day two