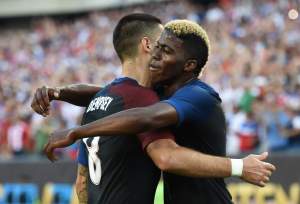 Their next match will be Thursday, June 16 in Seattle at CenturyLink Field at 9:30 p.m. Eastern. They will play the Group B runner-up which most likely will be either Peru or Brazil.

Colombia will play Friday, June 17 at 8 p.m. Eastern in New Jersey at MetLife Stadium against the Group B winner.

Brazil and Peru are tied for the Group B lead heading into tomorrow night’s match.

FS1 will carry both matches. 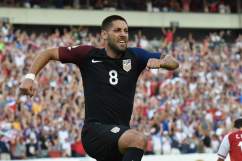