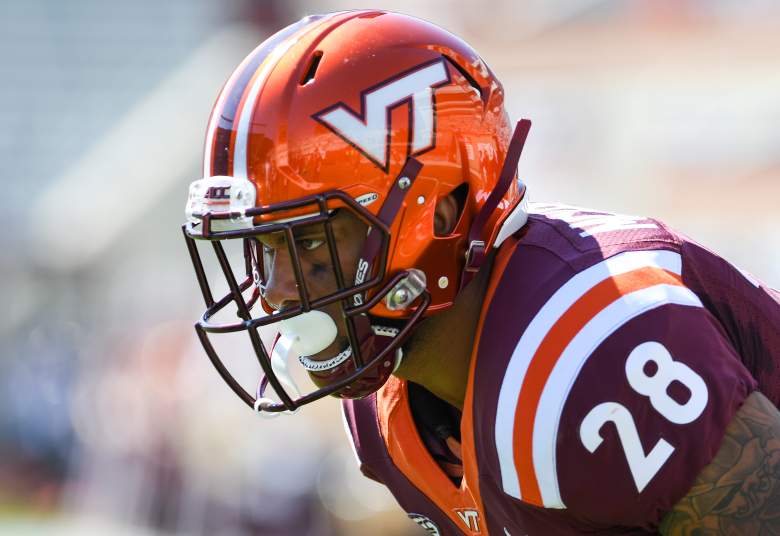 Virginia Tech is favored at home against Miami. (Getty)

Virginia Tech hosts Miami tonight in an ACC showdown. According to OddsShark, Virginia Tech is favored by six points heading into the matchup.

The over-under is set at 53 points. The OddsShark computer likes the Hokies but expects the Hurricanes to keep it close.

The computer projects a Virginia Tech 23.9-20.4 win against Miami. The computer is taking Miami against the spread and the under on the point total.

Both teams are looking to rebound after coming off losses. Virginia Tech was shocked by Syracuse last week while Miami lost to North Carolina. It is hard to imagine a more difficult place to play on Thursday night than Lane Stadium in Blacksburg.

Transfer quarterback Jerod Evans has injected new life into the Hokies offense. Like the computer, we see Virginia Tech getting the win at home, but Miami has enough talent to hang around. Look for an exciting game that could come down to the final few plays.