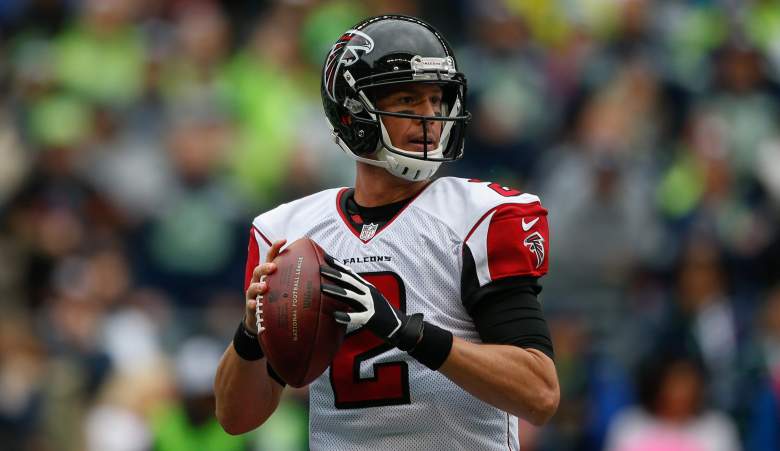 The San Diego Chargers will look to snap a six-game road losing streak when they travel to Atlanta to face the Falcons on Sunday.

Kickoff for the Week 7 NFL game is set for 4:05 p.m. Eastern and the game will be televised by FOX. Play-by-play announcer Sam Rosen and will be joined by analyst Daryl Johnston in the broadcast booth.

The Chargers (2-4) lost their last three away games in 2015 and have dropped their first three this year. The Bolts, though, are coming off an impressive win over the Denver Broncos in Week 6. Quarterback Philip Rivers has thrown for 12 touchdowns and three interceptions on 67.2 percent passing.

The Falcons are the only NFC South team with a winning record (4-2) and just had a four-game winning streak snapped at Seattle. Matt Ryan leads the NFL in passing with 346 yards per game and his 15 TD passes are second in the league.

Here are the details for the Falcons-Chargers game: