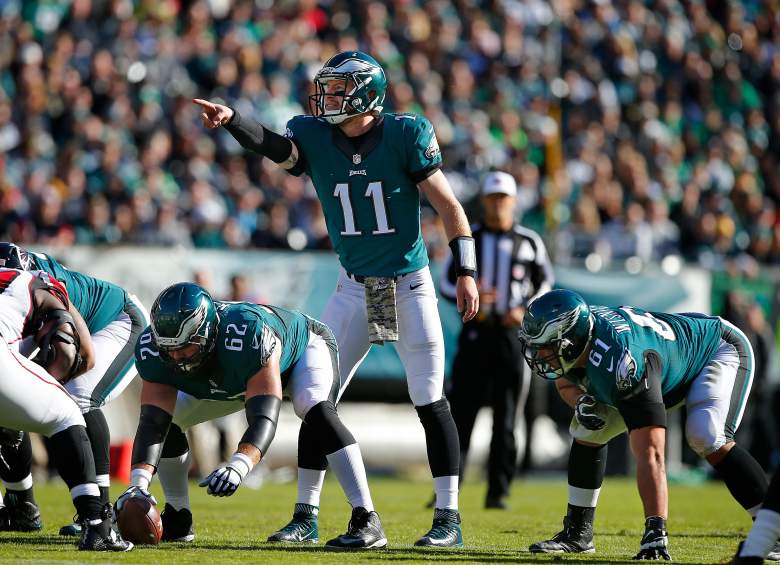 Carson Wentz and the Eagles take on the Packers on Monday Night Football. (Getty)

The Green Bay Packers battle the Philadelphia Eagles tonight on Monday Night Football. According to OddsShark, the Eagles are favored by four points heading into the contest.

The over-under is set at 47.5 points. The OddsShark computer likes the Eagles chances of getting the win at home. The computer projects a 30.7-17.1 Philadelphia victory. The computer is taking the Eagles to cover the spread and the over on the point total.

Green Bay has been dismal against the spread this season going 3-6-1 while Philadelphia has fared a bit better at 5-5. The Eagles have lost three of their last four games heading into their showdown with the Packers. The Packers are on a four game losing streak.

Heavy likes Carson Wentz’s chances of bouncing back against a bad Packers defense. Green Bay has given up 42 and 47 points in their last two games. Look for Philadelphia to take advantage of the Green Bay secondary. Like the computer, we like the Eagles over the Packers. 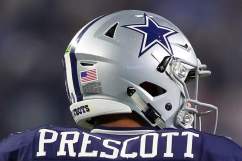