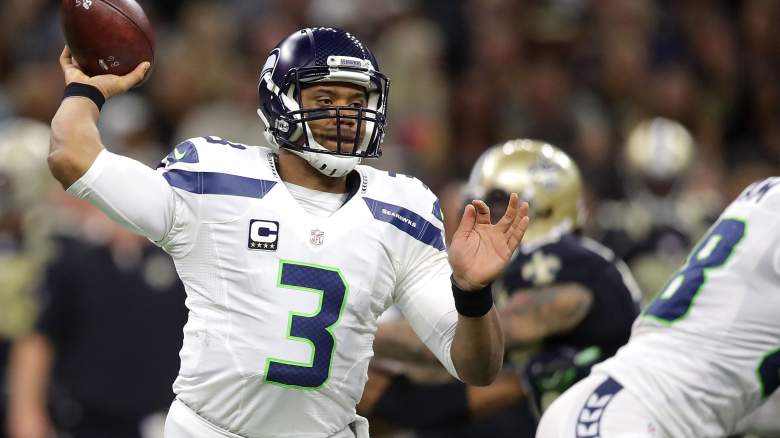 Monday Night Football heads to Seattle in Week 9, as the Seahawks host Rex Ryan and the Buffalo Bills.

Here’s a complete look at the betting info, as well as a prediction for the outcome of the game:

Note: All numbers courtesy of Oddsshark.com

Betting Action: 68 percent on the Under

The Seahawks come into this game on a low note, having followed up an ugly tie against the Arizona Cardinals with a loss to the New Orleans Saints last week.

Seattle’s offense has been hurt by a lack of mobility of Russell Wilson, who has dealt with various injuries this season and has just 25 rushing yards on the year, and things don’t get much easier this week against a talented Bills defense.

That said, the Seahawks have a defense–third in Football Outsiders’ efficiency rankings–that always keeps them in games, and an offense that has played better at home this season. In three games at CenturyLink Field this year, the Seahawks are averaging 17.33 points per game, 2.06 points per drive and 103.67 rushing yards per game, compared to 14.25, 1.11 and 64.75, respectively, in four games on the road.

The ‘Hawks have turned all three of those home games into three wins, and they’ll use their extensive home-field advantage plus a long week to get back on track Monday night.

Prediction: Seahawks 24, Bills 14 (Seahawks against the spread, under 44)

Read More
Buffalo Bills, NFL, Seattle Seahawks
The Seahawks are big favorites at home against the Bills for Monday Night Football in Week 9.