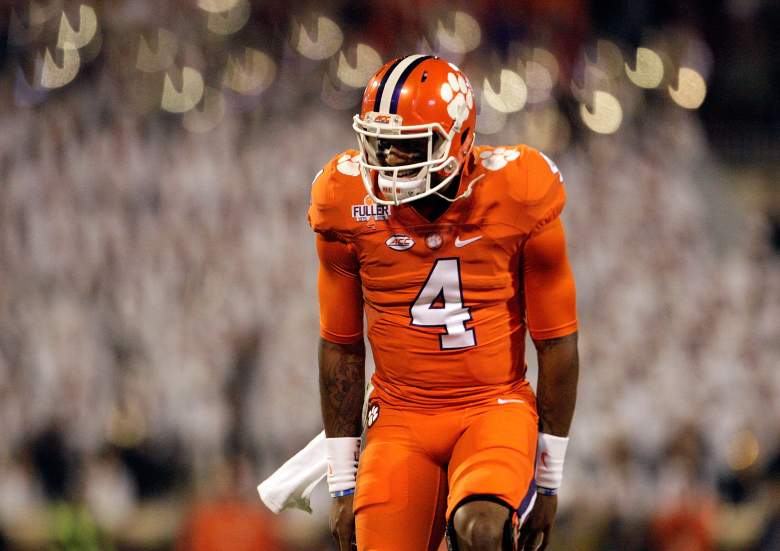 Clemson squares off with Virginia Tech for the ACC Championship. The game kicks off in Orlando at 8 p.m. Eastern on ABC.

Line: Clemson by 10.5 (Line is according to OddsShark and subject to change.)

Virginia Tech hopes to play spoiler with dynamic quarterback Jerod Evans and a stout defense. The Hokies must avoid the turnovers that have plagued them this season for them to have a chance at the upset.

A strong showing from DeShaun Watson could put him back in the Heisman Trophy conversation. Lamar Jackson is thought to be the leader in the clubhouse, but Louisville’s late season struggles have opened the door for other contenders to make a move. 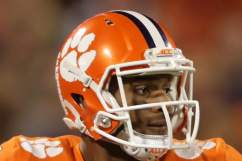