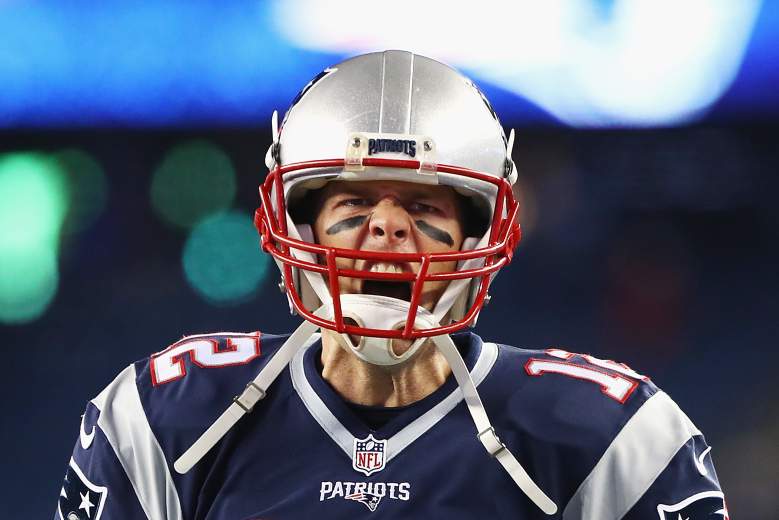 Tom Brady and the Patriots take on the Broncos this afternoon. (Getty)

The Denver Broncos host the New England Patriots in a marquee AFC matchup. The game kicks off at 4:25 p.m. Eastern on CBS.

Line: Patriots by 3 (Line is according to OddsShark and subject to change.)

Game Preview: The Patriots and Broncos squaring off as two of the better AFC teams has become an annual occurrence. This year’s matchup is a bit different after the retirement of Peyton Manning.

Tom Brady continues to be under center for the Patriots, but it is Trevor Siemian who will be the opposing quarterback. Siemian is no Peyton Manning, but has started to play his best football the past two weeks. Denver desperately needs Siemian and the offense to perform well as they battle for a playoff spot.

The Broncos have lost two of their last three games and have a brutal stretch of matchups to close out the season. New England has won four straight games and has a good chance to secure the top seed in the AFC with a strong finish. The key matchup to watch is how the Patriots offense without Rob Gronkowski does against a stout Broncos defense. 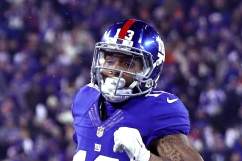