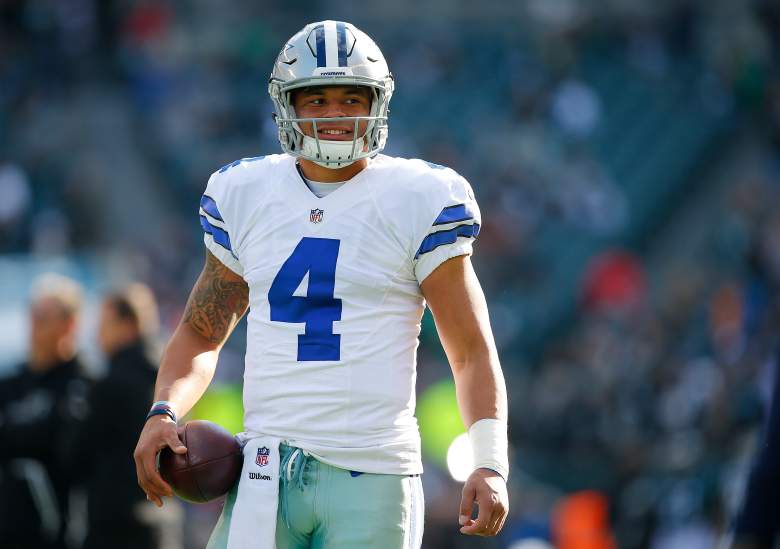 The Dallas Cowboys will take on either the New York Giants or Green Bay Packers in the playoffs. (Getty)

With the Seattle Seahawks Saturday night victory over the Detroit Lions, the Dallas Cowboys will take on the Green Bay Packers in the Divisional Round of the NFL playoffs. The game will take place on Sunday, January 15 at 4:40 p.m. Eastern on FOX.

Since Dallas are the top seed in the NFC, the Cowboys get the right to host the highest remaining seed. Since the Seahawks are the three seed, Dallas waited for the winner of the Giants-Packers game. The Cowboys were victorious in their matchup earlier this season. Dallas came away with a 30-16 victory at Lambeau Field in Week 6.

Here’s a look at the playoff matchup. 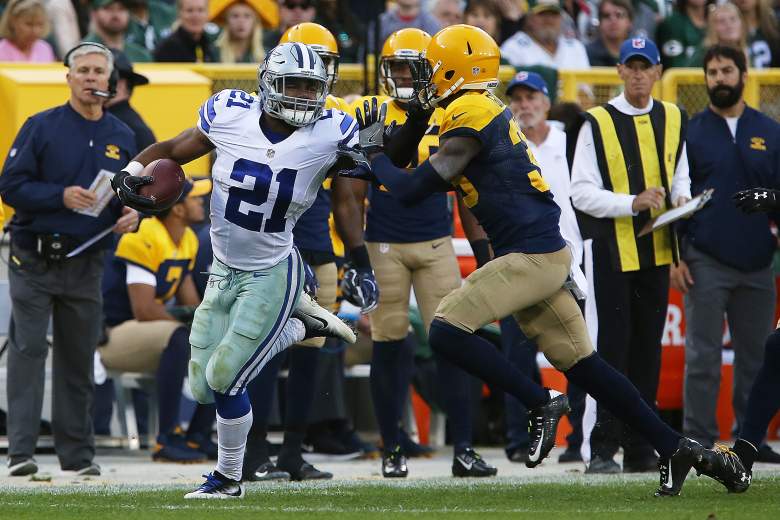 The Cowboys were victorious against the Packers in their initial matchup. (Getty)

Dallas jumped out to a 17-6 lead at halftime and never looked back. It was one of Prescott’s most impressive performances of the season given he went on the road and looked completely in control the entire game. Prescott finished 18-of-27 for 247 yards, 3 touchdowns and 1 interception. Elliott had a massive day as well with 28 carries for 157 yards.

Aaron Rodgers was 31-of-42 for 294 yards, 1 touchdown and 1 interception. The Packers rushing attack was never able to get going with Eddie Lacy getting the majority of the carries.

The Cowboys face a much different Packers team with the way Green Bay’s offense is playing. Green Bay has won seven straight games heading into the playoffs and bring a lot of momentum into the matchup with the Cowboys.