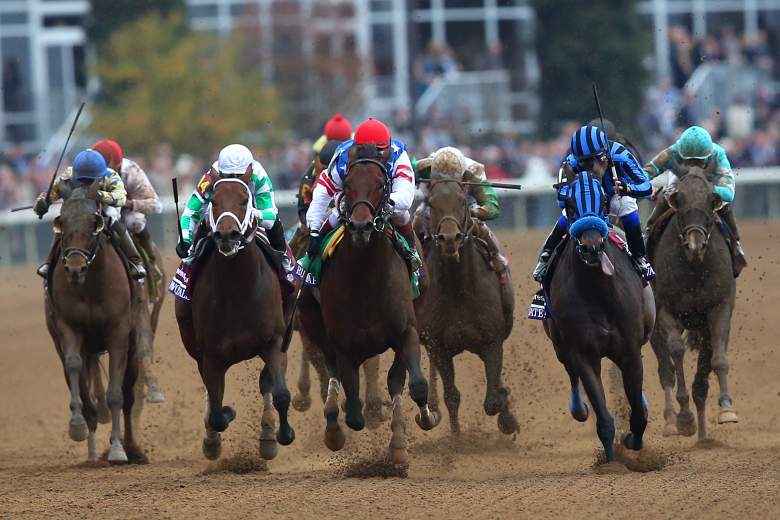 Here’s the details for today’s race.

Odds: McCraken enters the race as the favorite with 7-5 odds.

Race Preview: There are 180 points at stake for Kentucky Derby qualifying at the Blue Grass Stakes. The winner gets 100 points, second places gets 50, third place gets 20 and fourth place gets 10 points.

While it is a small field of seven horses, it is a talented group with several likely contenders for the Kentucky Derby. McCraken enters the race as the favorite. The horse is trained by Ian Wilkes and ridden by Brian Hernandez. The Todd Pletcher trained horse Tapwrit is also in contention and will look for revenge against McCraken after being defeated in their last matchup.

J Boys Echo is also expected to be in the mix. The horse is trained by Dale Romans and ridden by Robby Albarado. There is a $1 million purse for today’s race.

The Blue Grass Stakes is one of three Kentucky Derby prep races taking place today. The Wood Memorial at Aqueduct and the Santa Anita Derby in California both take place on the busiest race day before Churchill Downs.