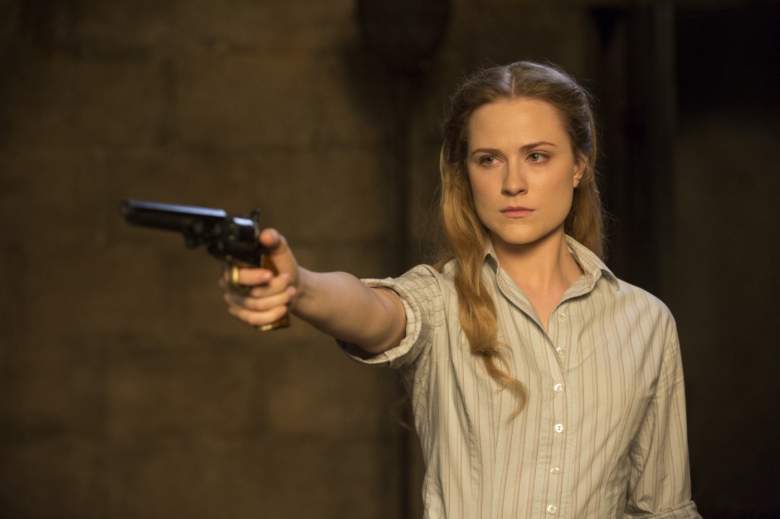 If there’s one thing about Westworld you can depend on, it’s that the show can get really confusing at times. And one of the most confusing parts involves Dolores. She’s wandering through at least three timelines (see our story about the timelines here.) After Episode 9, the chronology is even more confusing. We’ve broken down fans’ best theories on when specific events occurred in the show, to help you keep track of what’s happening.

This article has spoilers through Episode 9.

When deciphering Dolores’ timeline and the chronology of events in Westworld, it helps to pay attention to what Dolores is wearing. This isn’t 100 percent accurate, since she wore a dress in the early days of Westworld that was identical to the dress she’s wearing in present day. At one point in the present, it also appears that she changes into her pants outfit that she wore with William. So while her clothes can provide a clue to where she is in the timeline, it’s not 100 percent foolproof.

Here are the top theories about the Westworld timeline and when Dolores’ events occurred. This information includes some details shared on a Reddit thread here, along with a few other pieces of information gleaned from clues left in the show.

‘Westworld’ Events from Approximately 35 Years Ago

‘Westworld’ Events Between 30 Years Ago and Present Day

These events happened before the present-day timeline but after the events that happened 30 years ago.

Do you see anything you don’t agree with in the timeline? Let us know in the comments below. 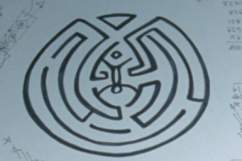 Read More
HBO, TV, Westworld
When did the scenes with Dolores happen? Why is she wearing a dress in some and pants in others? Read an in-depth timeline explaining everything here.