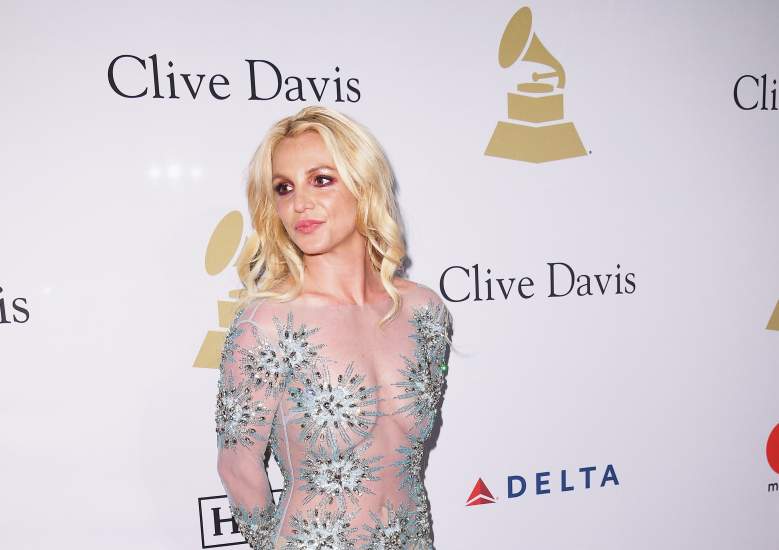 Britney Spears, like many other celebrities, has been the victim of a number of death hoaxes. She’s also been involved in a number of conspiracy theories. No, Spears is not dead and there’s little proof to the conspiracies, too. Here’s some information on Spears’ death hoaxes and more.

The latest death hoax about Spears came just last summer, when a rumor spread around Twitter. According to CNN, Sony Music‘s Twitter account posted these messages to its hundreds of thousands of followers: “RIP @britneyspears #RIPBritney 1981-2016,” and “Britney spears is dead by accident! We will tell you more soon #RIPBritney.”

Those tweets were quickly deleted once the hoax began to spread. Sony blamed hackers for the debacle, which was backed up by Spears’ manager, Adam Leber.

“I assume their account has been hacked,” he told CNN. “I haven’t spoken to anyone… as of yet but I am certain their account was hacked. Britney is fine and well. There have been a few Internet clowns over the years who have made similar claims about her death, but never from the official Sony Music Twitter account.”

When it comes to conspiracy theories surrounding Spears, one of the more popular ones could end her career. According to reports, there’s a rumor going around that Spears has not recorded any of her own vocals on her albums from 2007 on. This was the year that Spears had her very public, head-shaving meltdown. It was also the year she released her hit record, Blackout, which had many people wondering how she could juggle such a personal crisis with a great album.

This theory claims one of Spears’ backup singers, Myah Marie, is the actual voice heard on all of Spears’ albums since 2007. Marie’s father, Murray Langston, spoke to The Star about his daughter singing on Spears’ recordings.

“My daughter sings for Britney Spears. The truth is, Myah can sound just like her. She has a knack,” he insisted at the time. “Maybe Britney doesn’t know whose voice is on her album and it doesn’t even interest her. Maybe she just comes in, lays down the track and leaves, and doesn’t care.”

YouTuber Shane Dawson helped spread this conspiracy theory with an informative video on similar rumors. He points out this unreleased version of Spears’ song, “Black Widow,” as proof. Have a listen and see if you notice anything off about the vocals:
Britney Spears – Black Widow (Audio)This song might be on the album "Femme Fatale" I don`t if it is but I hope u guys enjoy it :) Plz subscribe thx Follow me on Facebook :) http://www.facebook.com/pages/Femme-Fatale/282410495181813 I DO NOT OWN THIS SONG2012-04-29T16:50:44.000Z

Marie has responded to the allegations, denying them in an email response to RadarOnline.

“…while I am so grateful for the opportunity to provide background vocals for Britney Spears on a small number of her most recent works, I most certainly cannot take credit for her tremendous talent as a singer. She is a veritable “living legend” with a longstanding reputation for excellence in all aspects of her artistry. She is my idol and I have nothing but the utmost respect and admiration for her. I have no further comment.”

What do you think of this conspiracy theory?

Make sure to check back for more updates on Britney Spears conspiracy theories and death hoaxes.

Read More
Britney Spears, Conspiracy, Death Hoax, Music
There are a number of death hoaxes and conspiracy theories out there about Britney Spears.