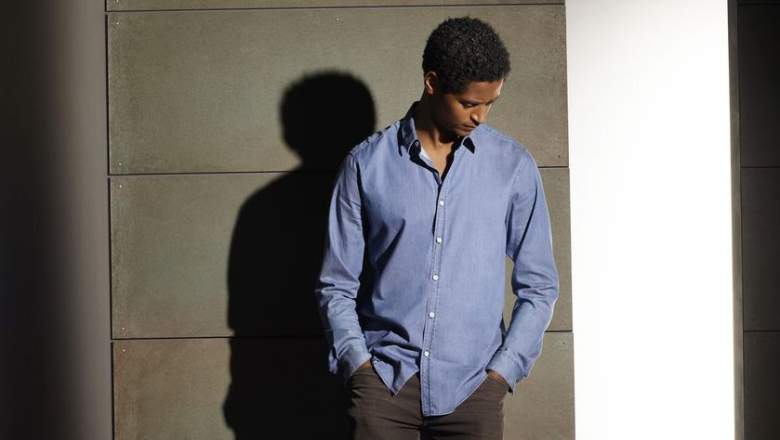 All week, we’ve been teased that Nate and Laurel will find something shocking inside Wes’ body bag when they visit the morgue. On Thursday, actor Billy Brown, who plays Nate, got us even more curious when he told TV Guide, “[It’s] a little shocking. Not what they expected… Everything that [Nate] comes across in this episode supports his suspicions that there’s way more to this case.” So what happened? What was the big deal?

When Nate finally let Laurel inside the morgue to see Wes’ body, he opened the body bag to reveal that Wes was not the one inside it!

Who the hell is that?? #HTGAWM pic.twitter.com/342yg2onv9

Tonight’s emotional episode began with Wes’ memorial service, during which Laurel had a breakdown and lashed out at all the unfamiliar faces she saw in the crowd.

Who else did not see that snap from Laurel coming!? ? #HTGAWM #FreeAnnalise

After Laurel ran away in tears from the memorial and all the “tragedy whores”, she made her way to the morgue, where she asked to see Wes’ body. The woman working the front desk at the morgue said that her hands were tied, and she couldn’t allow that. Laurel then furiously walked away, muttering, “You’re going to hell some day.” Intense.

Damn Laurel…why does she have to go to hell someday!?! #HTGAWM

Meanwhile, Annalise’s momma (played by Cicely Tyson who is an impressive 92-years-old) tried to take the fall for her daughter, but we later learned that she’s suffering from dementia.

In the final moments of the episode, Annalise lied to her mom and told her all the charges were dropped to calm her down. A flashback showed Nate showing up at Annalise’s house, where he saw Wes. 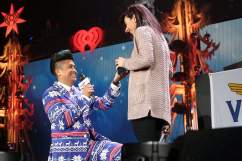 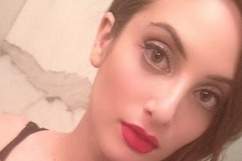