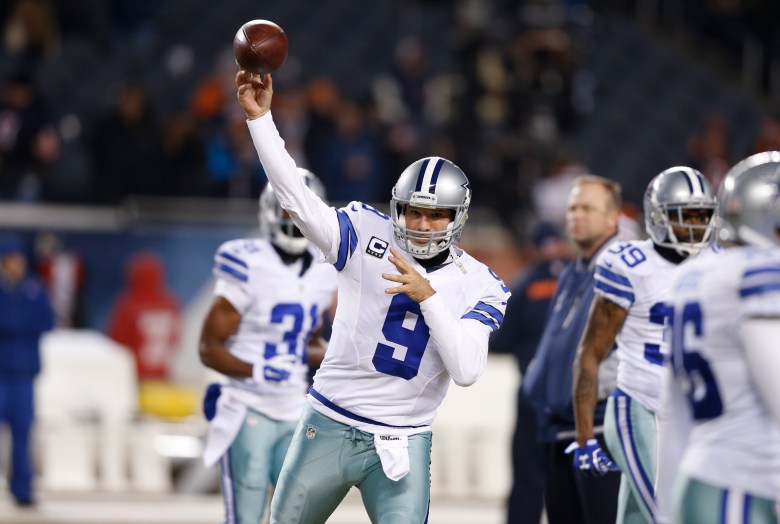 The Dallas Cowboys will host the Detroit Lions in Sunday’s NFL Wild Card Weekend finale. The 12-4 Cowboys enter the game as NFC East champions, and the NFC’s No. 3 seed. The Lions enter as the NFC’s No. 6 seed and 2nd Wild Card team. Click here for Heavy’s preview and prediction for tonight’s game.

Dallas’ trio of Tony Romo, DeMarco Murray and Dez Bryant will look to continue to build off 2014’s regular season success and carry it over into the playoffs, in the process, trying to match the Troy Aikman, Emmitt Smith and Michael Irvin trio that won three Super Bowls in the 1990s.

Lions defensive tackle Ndamukong Suh was originally suspended for this game, but appealed the suspension, which was later overturned during the week.

The game’s start time is 4:40 p.m., and the game will be televised on FOX. The announcers for the game will be Joe Buck, Troy Aikman and the sideline reporters will be Erin Andrews and Pam Oliver.

Here’s how to watch the game online and on mobile:

How to Watch Team-Team Online 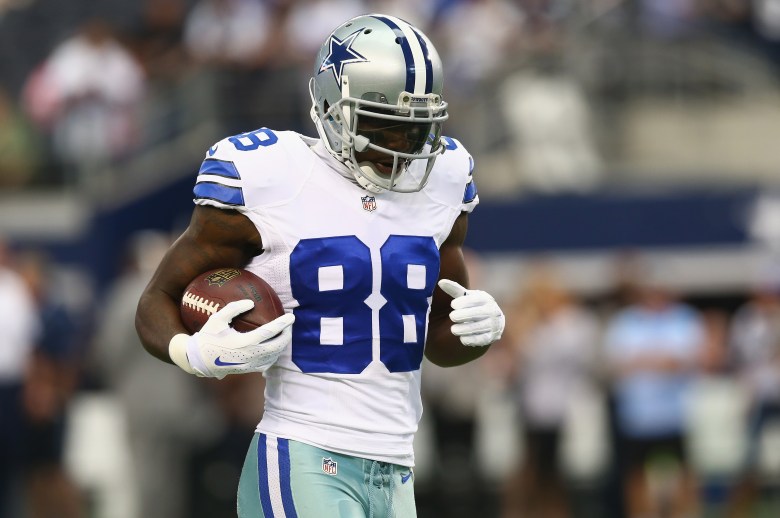 How to Watch Team-Team on Mobile 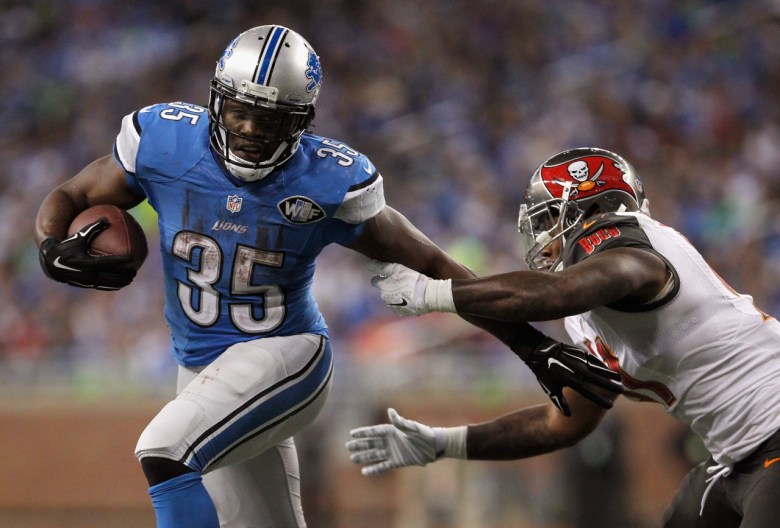