Indianapolis Colts WR T.Y. Hilton has quickly made a name for himself since bursting onto the NFL scene three years ago. (Getty)

Since entering the NFL in 2012, Indianapolis Colts WR T.Y. Hilton has rapidly progressed into one of the most dangerous playmakers in the league. With his electrifying speed and ability to create separation, Hilton is a headache for opposing players to defend — or try to at least.

In Sunday evening’s AFC Championship Game in New England, the Patriots know that shutting down Hilton will be an important step in advancing to the franchise’s eighth Super Bowl appearance.

Here’s what you need to know about one of the league’s rising stars: 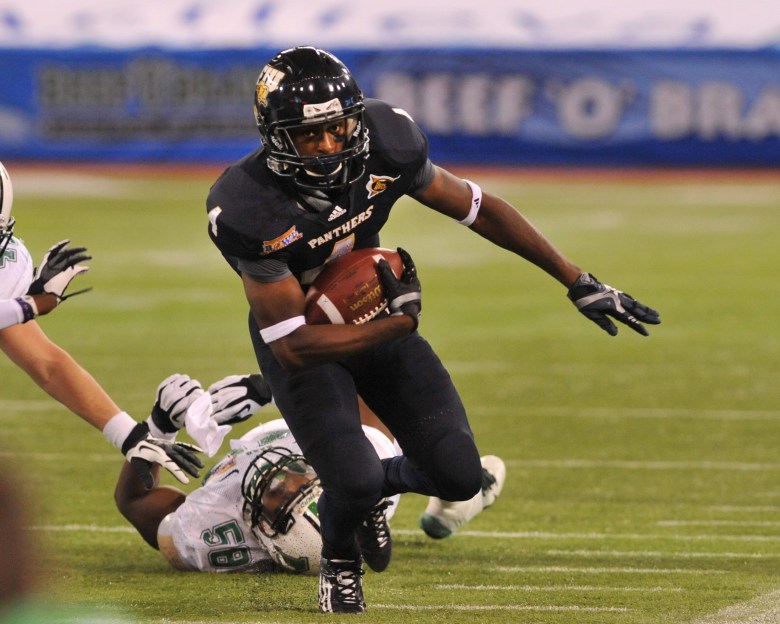 A four-year starter in college, Hilton proved to be a true jack-of-all-trades from the get go, taking this 74-yard punt return to the house in his first touch of his collegiate career. He also became the only player in school history to score a touchdown five different ways in a single season (punt return, kick return, receiving, rushing and passing) his first year with the Panthers.

2. Hilton Was a 3rd Round Selection 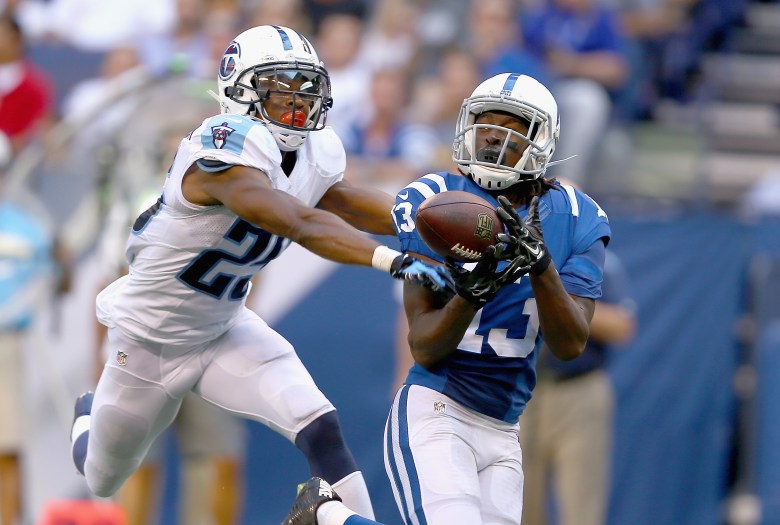 A member of GM Ryan Grigson’s first draft class with the Colts, Hilton was the team’s second of two third-round selections and was taken 92nd overall, much to Grigson’s delight.

“When you get a great player like that, electric like that, that is fun…I’m ecstatic about getting him [Hilton]. We had him targeted for a long time. Hilton runs a 4.3 and he plays it too.”

Although Hilton’s initial draft grade was only a B, his performance thus far in his NFL career might more closely reflect an A+. 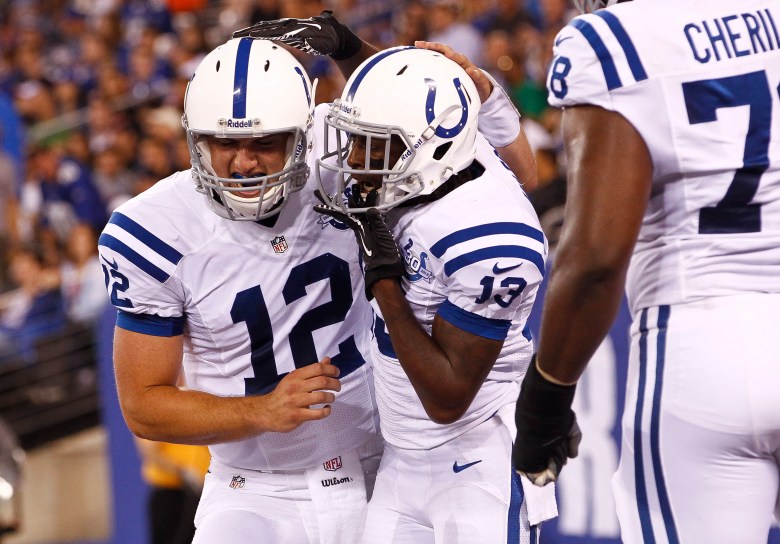 Colts QB Andrew Luck has put up huge numbers in his first three seasons, and Hilton is a big part of that. With fellow WR Reggie Wayne’s age and injuries appearing to catch up to him, Hilton has emerged as the clear-cut No. 1 option in Indy’s passing attack.

After leading the team with seven touchdowns in his rookie campaign, Hilton has posted back-to-back 1,000-yard seasons and scored a combined 12 TDs the last two years.

4. His First Name is Eugene 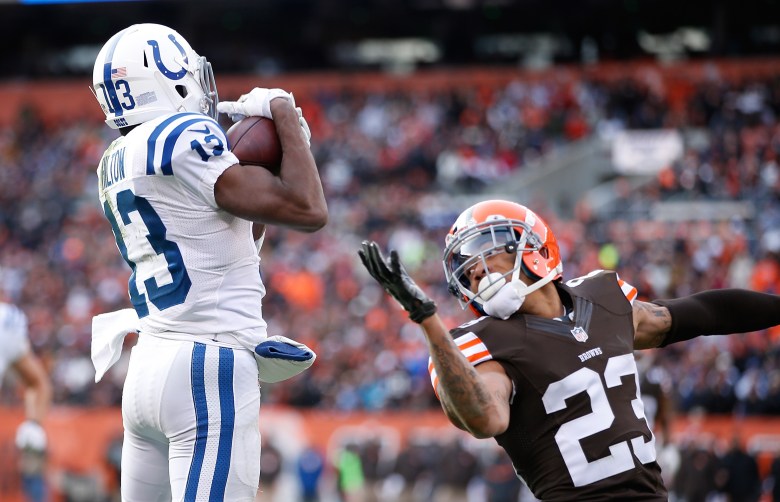 Hilton’s real first name is actually Eugene. He was given the nickname T.Y. at a young age, modeled after the first two letters of his father’s name (Tyrone).

5. Hilton Is A Father

After the early-morning birth of his infant daughter Week 12, Hilton managed to make it back to Lucas Oil Stadium in time to torch the Jacksonville Jaguars for 122 yards on four receptions, including a 73-yard touchdown bomb. 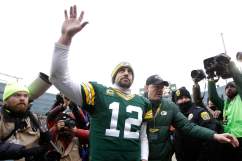