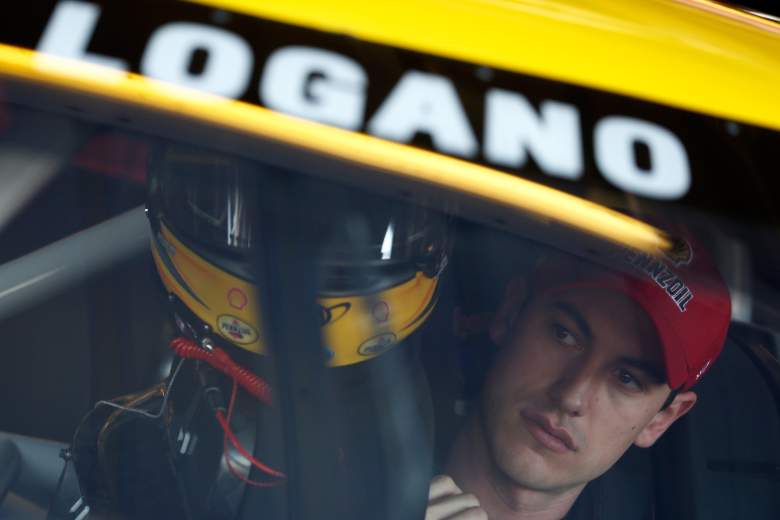 Joey Logano is starting from the No. 2 position in Sunday’s CampingWorld.com 500. (Getty)

Lately when the Sprint Cup series comes to Phoenix, the race is over before it begins.

Kevin Harvick has been dominating the Phoenix International Raceway, winning 4 of the past 5 races there.

So it shouldn’t come as a surprise he’s starting on the pole for Sunday’s CampingWorld.500.

Harvick won last weekend in Las Vegas and has runner-up finishes in his other two races.

The green flag start is scheduled to wave at 3:44 p.m. Eastern. The race will air on FOX with Mike Joy (lap-by-lap), Darrell Waltrip (analysis) and Larry McReynolds (analysis) in the booth. They’ll be joined by pit reporters Jamie Little, Chris Neville and Matt Yocum.

Prerace coverage will be televised by FOX Sports 1 and then FOX. Beginning at noon Eastern, NASCAR RaceDay begins on FS1. The coverage then moves over to FOX starting at 3 p.m.

How to Watch CampingWorld.com 500 Online 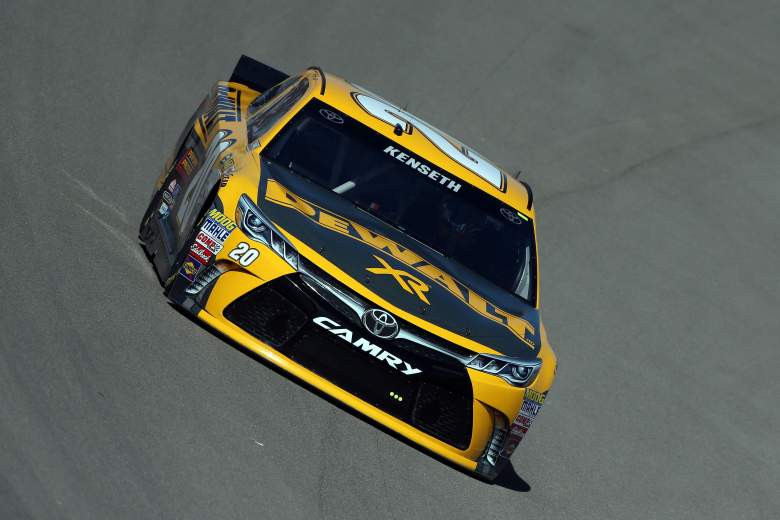 How to Watch CampingWorld.com 500 on Mobile 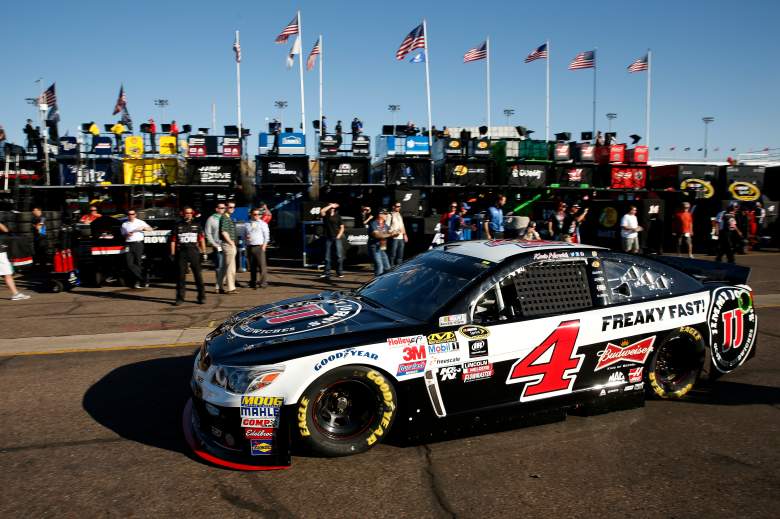 Kevin Harvick is the pole-sitter. (Getty)