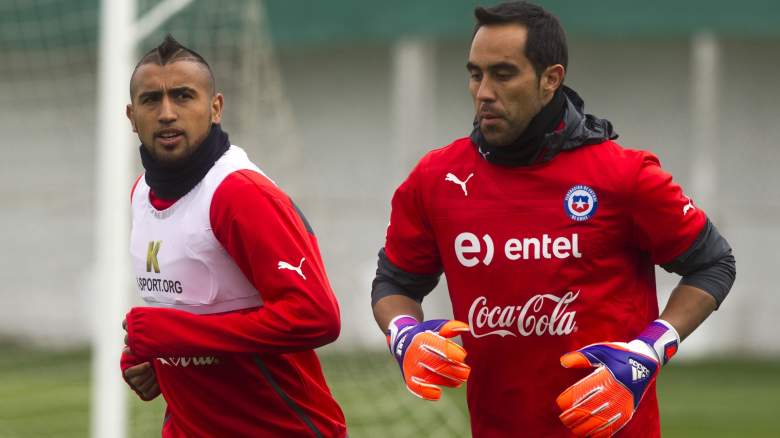 Hosts Chile will kick off the prestigious South American tournament against Ecuador on Thursday, and after a solid showing at the World Cup in Brazil, there is reason to believe La Roja–who haven’t won this tournament since it began 99 years ago–can make a deep run. Arsenal’s Alexis Sanchez and Juventus’ Arturo Vidal will be the ones to watch, as they give Jorge Sampaoli an extremely dangerous attack.

Ecuador will be a considerable underdog in this one. La Tricolor haven’t made it past the group stage at Copa America since 1999, and to make matters worse, they will be without Antonio Valencia, who will miss the tournament because of ankle surgery.

Copa America is rich in history, as the first installment was in 1916. There have been countless world-class players and memorable teams to come through since then, but with talent ranging from Argentina’s Lionel Messi to Brazil’s Neymar to Colombia’s James Rodriguez, this may be one of the most stacked fields yet. We don’t suggest missing the action.

Kick-off for the opening match is at 7:30 p.m. ET on beIN Sports. Here’s how to watch online and on mobile:

How to Watch Chile vs. Ecuador Online 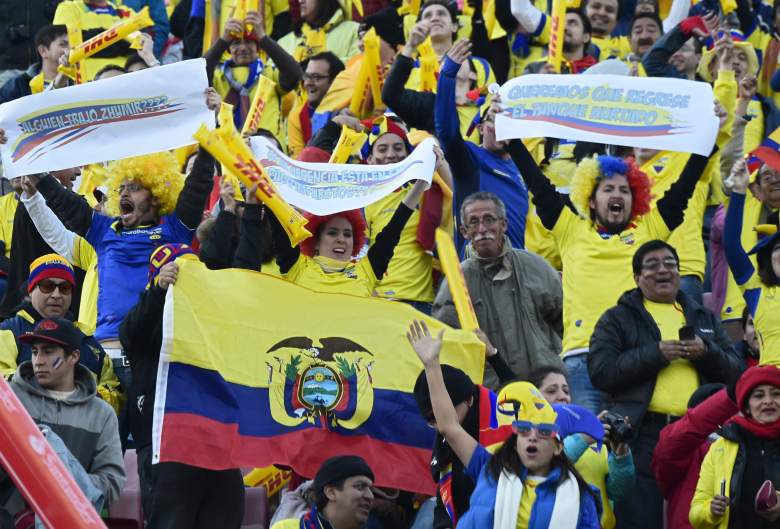 How to Watch Chile vs. Ecuador on Mobile 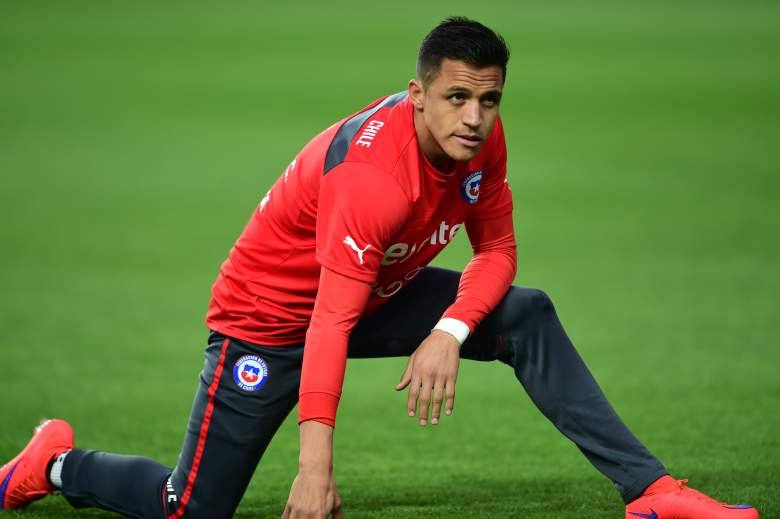