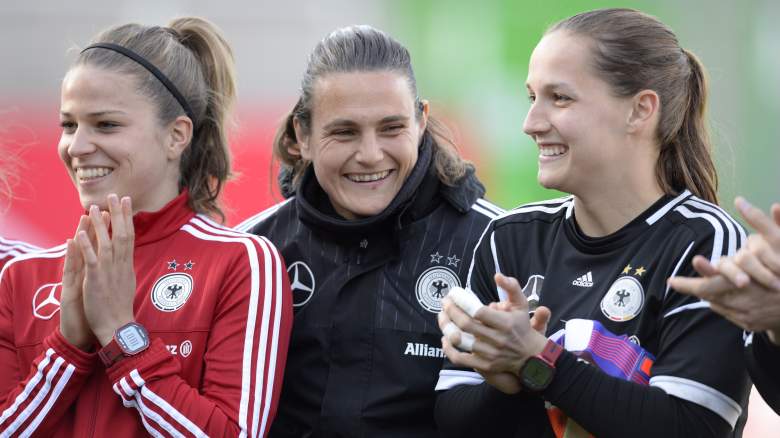 Both coming off dominant openers at the 2015 Women’s World Cup, Germany and Norway will look to grab full control of Group B on Thursday afternoon.

Widely seen as one of the favorites entering the tournament, Germany made a statement at Lansdowne Stadium in Ottawa last week. Sure, it was against Ivory Coast, one of the least experienced teams in the field, but a 10-0 shellacking put the world on notice. Even without 2014 women’s player of the year Nadine Kessler, Germany has the right mix of experience and youth to follow the footsteps of their male compatriots.

Norway will prove an important litmus test for the Germans. Even Pellerud’s squad, ranked 11th in the world, dominated Thailand, 4-0, in its opener and has the attacking power to challenge Germany.

Whoever wins this one (or Germany, if it draws) will almost assuredly take the group. They kick at 4 p.m. ET on Fox Sports 1. Here’s how to watch online and on mobile:

How to Watch Germany vs. Norway Online 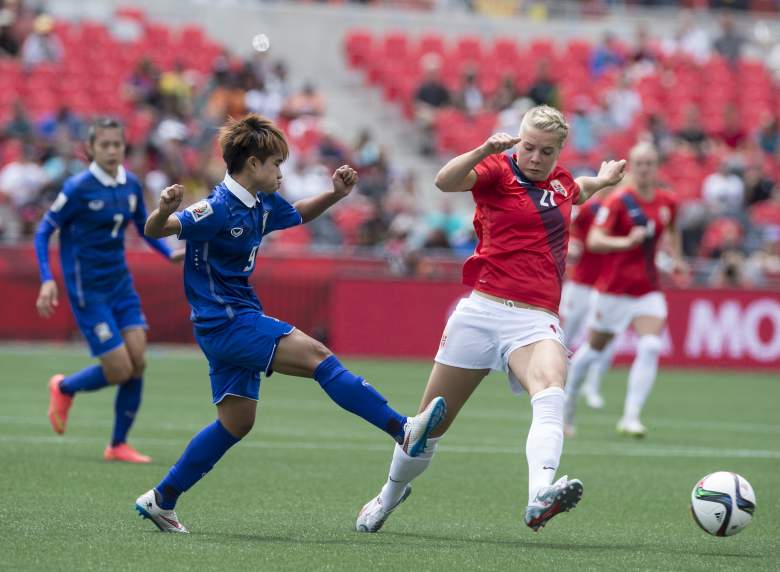 How to Watch Germany vs. Norway on Mobile 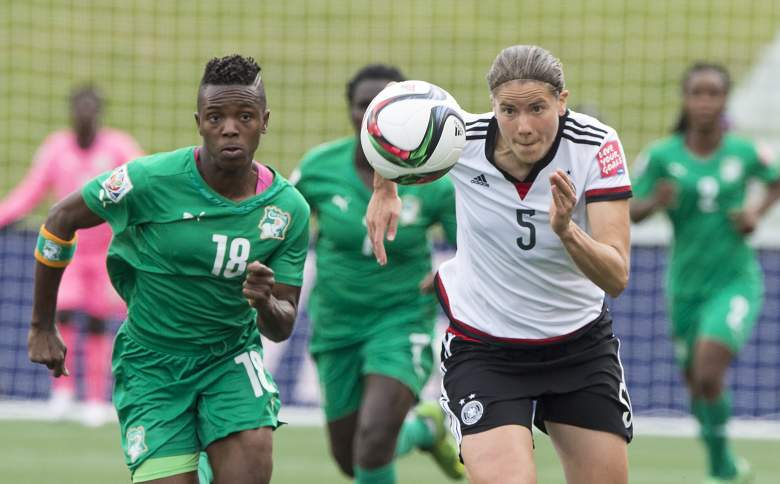