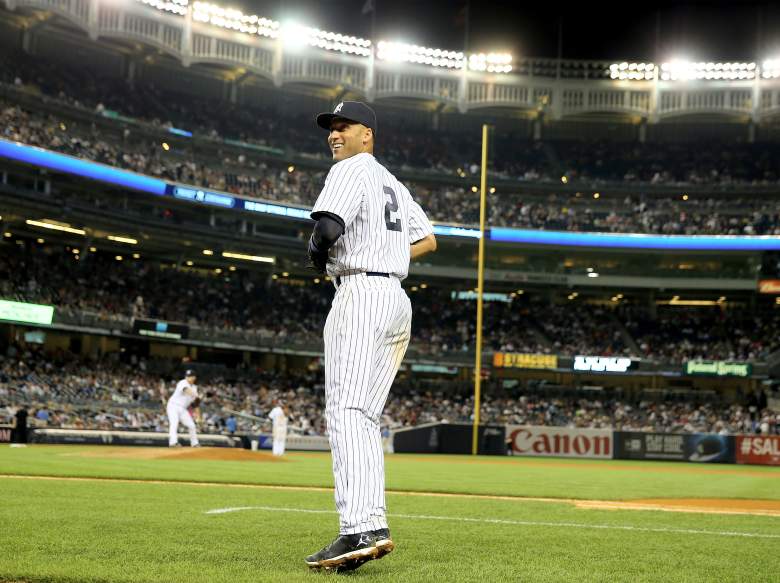 Derek Jeter is many things.

He’s a Yankee, an All-Star, even an entrepreneur. Now, he’s also an Icon. Jeter, less than a year removed from his retirement from the game, accepted the Icon Award at the 2015 ESPYs Awards. The world famous No. 2 was presented the award by no other than Ben Affleck, a Boston native who is such a Red Sox fan that he actually refused to wear a Yankees hat in his recent film “Gone Girl.”

But that’s the kind of athlete Jeter was and the legacy he continues to inspire. People couldn’t hep but root for him. Even Ben Affleck. Check out Jeter’s speech here: