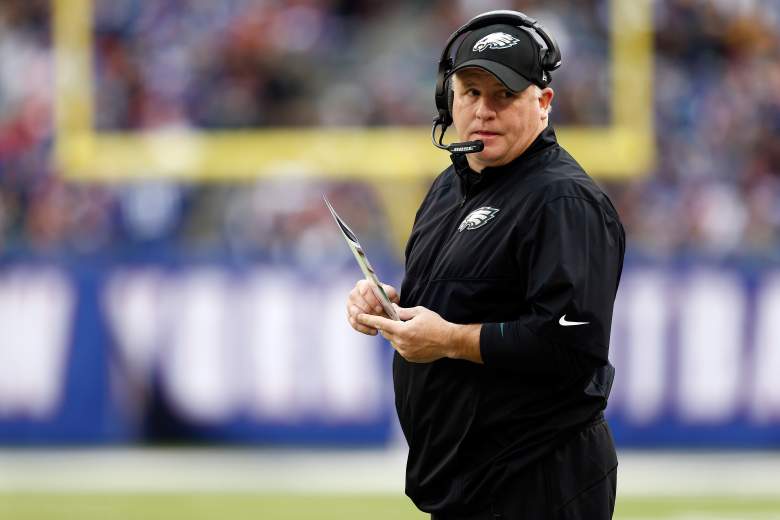 Get ready for a battle. Of the quarterback variety.

Philadelphia Eagles head coach Chip Kelly has made it very clear that he fully expects a bit of a competition for the starting spot under center this year, declaring an open competition for the job ahead of training camp. But after trading away Nick Foles, a second-round pick and $13 million in salary for one year of Sam Bradford on the roster, it’s an interesting move for Kelly to open up his starting quarterback job to the masses – and Mark Sanchez. And possibly Tim Tebow.

Also, keep an eye on Bradford and his injury-prone knees. The former St. Louis Rams quarterback has battled ACL problems throughout his career and missed all of last season after re-injuring the ligament in a preseaon game.

The Eagles open camp on August 2 at the NovaCare Complex in Philadelphia with only two practices open to the public, the fewest since Chip Kelly took over coaching reigns. Check out the full schedule below. 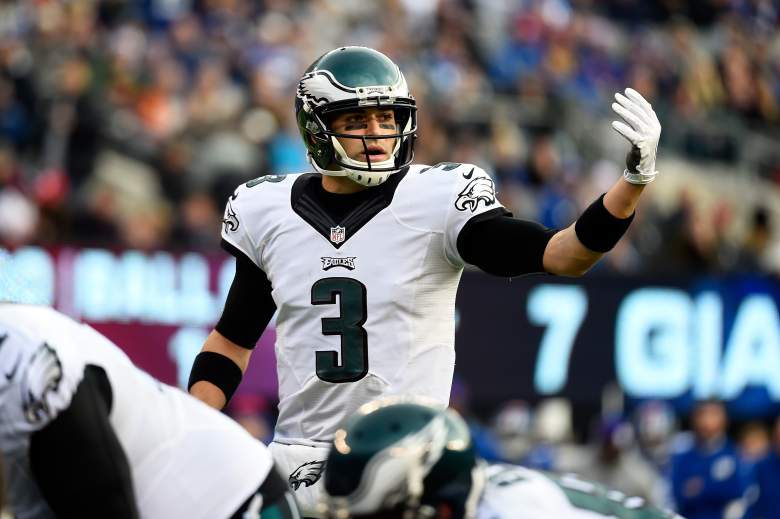 Read More
Football, NFL, Philadelphia Eagles
The Eagles open training camp on August 2 and with plenty of position battles set to begin, this one could get interesting fast.