The defending NFC champion Seattle Seahawks take on the San Diego Chargers in NFL preseason action. The Seahawks enter the match-up winless in the preseason while the Chargers enter the game 2-0. The starters for both teams are expected to play the majority of the game as is typical for the third preseason game.

Both teams recently re-signed their franchise quarterbacks to long-term deals. Russell Wilson’s deal happened right before training camp while Philip Rivers reached a new agreement just a few weeks ago. The question thus far for the Seahawks during preseason action is how to protect Wilson as their offensive line has not played well.

The Chargers drafted running back Melvin Gordon with their first round selection but the rookie has gotten off to a slow start. He has battled injuries during the preseason but could get extended carries if he is able to play in Saturday’s contest.

CBS is carrying the game nationally starting at 8 PM ET. Click here for a list of local affiliates. Here is how to watch the game online and on mobile: 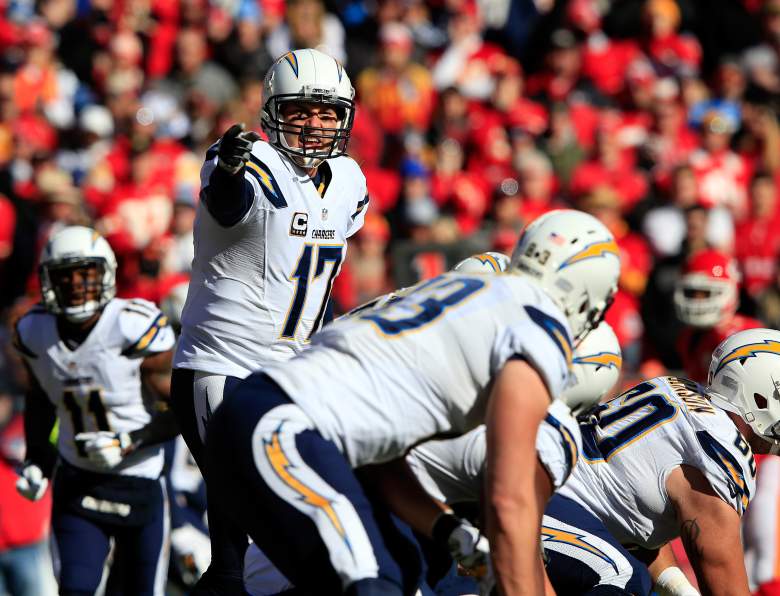 Philip Rivers will be in San Diego for a long time. (Getty)

For international viewers, NFL Game Pass includes every game live online (for both the regular season and preseason) for a fee. The fee depends on country. Please visit their website for specific details on pricing.

Watch Seahawks vs. Chargers on Mobile 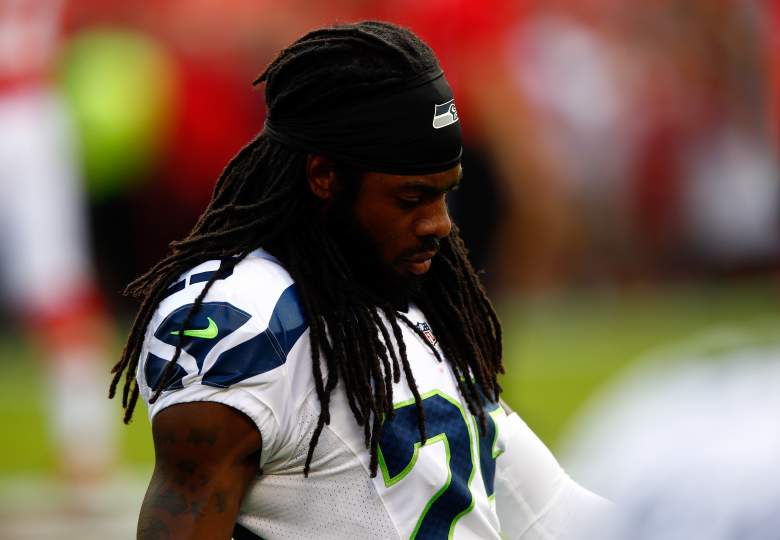 Richard Sherman and the Seahawks head to San Diego for preseason football. (Getty) 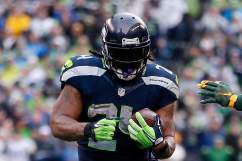