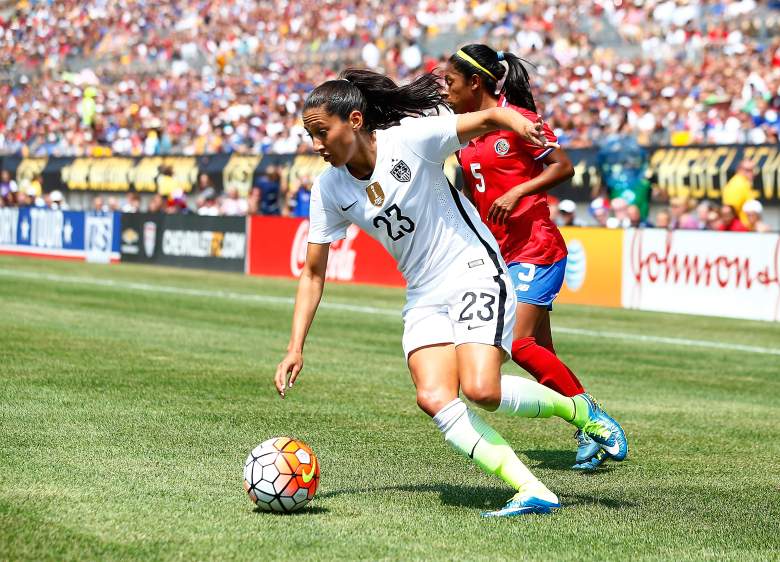 The victory tour is in full swing.

After recording their record-making third World Cup championship earlier this year, the United States women’s national team is getting back on the field for a cross-country victory tour. The 10-game tour got off to an offensive start as the USWNT exploded for an 8-0 victory over Costa Rica in Pittsburgh last week. Christen Press led the charge with three goals while Heather O’Reilly also added a pair of her own goals.

The two teams will square off once again on Wednesday night. This game is slated for Finley Stadium in Chattanooga, Tennessee and is being broadcast live on ESPN2 with coverage beginning at 7 p.m. ET.

Can’t get to a TV for the game? Don’t worry about it. There are plenty of ways to make sure you can still catch the game. Here’s how to watch online and on mobile: 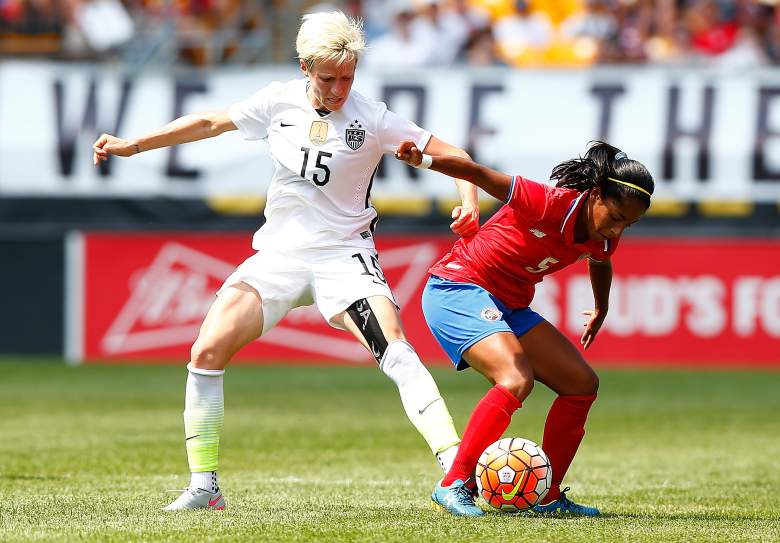 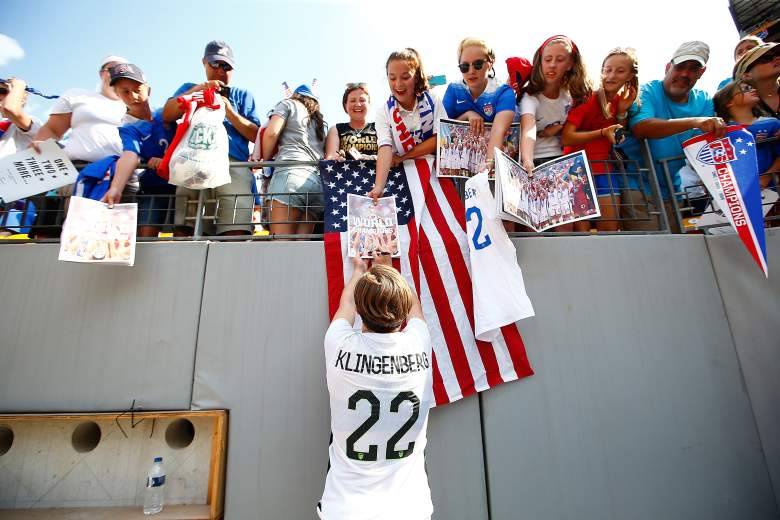